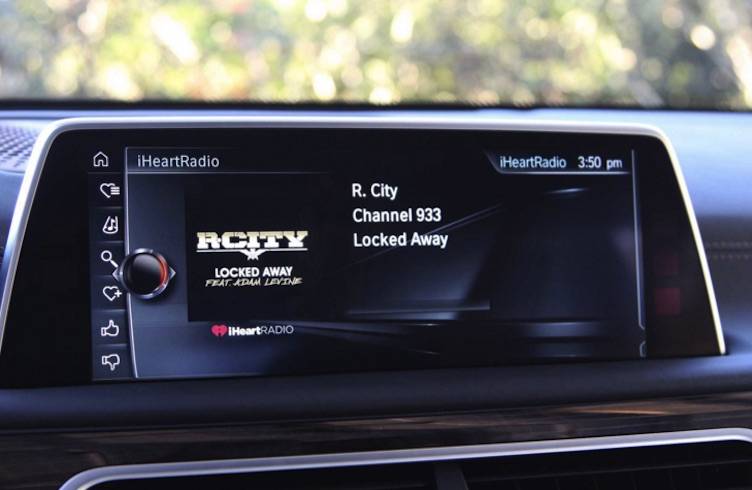 BMW recently announced that apps integration with several music streaming services will soon be available. Three popular services were mentioned by the German luxury automaker: Spotify, Pandora, and iHeartRadio. Those getting the new 2016 BMW 7 Series will get to experience the first BMW Apps integration on their cars where they can manage the apps on the screen through the iDrive controller.

BMW Apps is not entirely a new option as it’s already available on iOS since 2011. It’s only now that the Android version is ready for the drivers since a lot of them also use Android mobile OS on their devices. We don’t know what took BMW so long to bring it to the platform but at least we know the apps are ready and should be free from annoying bugs.

On a screen on the car’s dashboard, you can control the said apps to stream your favorite music, listen to radio station, switch between apps, or even curate a playlist of your favorites. You don’t have to reach for your phone while driving to change a station because you can do it right on the screen.

Note that the BMW Apps option isn’t an Android Auto feature. The car makers is still working on official Android Auto and Apple CarPlay integration. While waiting for that one and if you can afford the BMW 7 Series sedan, enjoy streaming over Bluetooth. Your main source is still your Android phone so it must still be connected to the Internet if you want live music streaming.

BMW will be demonstrating the new Android apps integration this week at the 2016 New York International Auto Show.