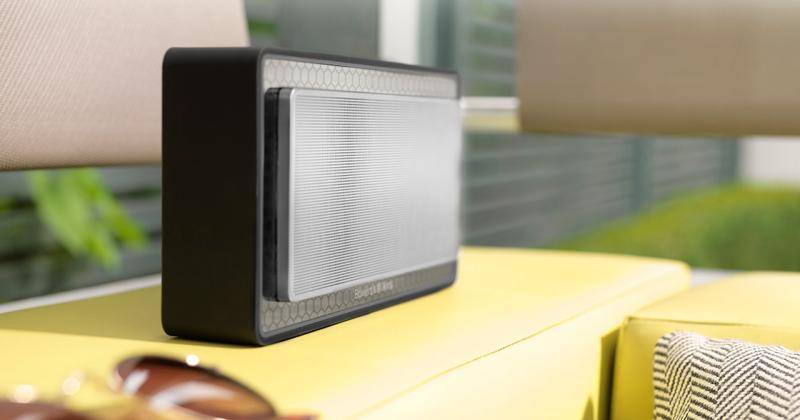 Bluetooth speakers are a dime a dozen now, given how many brands have been putting them out there. But when a respected, high-end audio equipment brand announces they are coming out with their own Bluetooth speakers, audiophiles sit up and take notice. Bowers & Wilkins are releasing T7 speakers that might cause you to break the bank, if you go for those kinds of accessories that will make any song sound good (well, let’s say, most of the songs).

The T7 speakers will work with any device you pair it with, whether it’s an Android smartphone or tablet, an Apple gadget or even a Windows netbook. In terms of battery life, an important factor in Bluetooth speakers (and all other gadgets as well), it claims that it can last for up to 18 hours of playback and so it’s probably using Bluetooth 4.0, the more energy-efficient connection. It can be portable as well since it’s just 114 x 210 x 54 mm and weighs 940 grams. 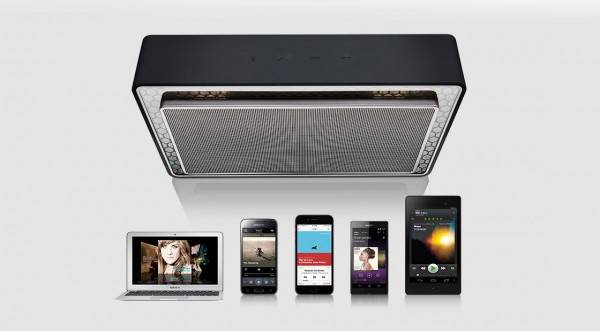 The speaker’s design is elegant but unique, as it has a honeycomb look (which might give some people the heebeejeebies though) that is intentional and functional. The interlocking cell architecture is supposed to reduce the vibrations on the cabinet so that even if you loudly play a song that has a thumbtumping bass line, it still won’t vibrate or rattle. This is also because of the twin bass radiators of the speaker. It also has two 50mm drive units that will not block the air flow even as it reduces the movement of the speakers.

Of course with a brand like Bowers & Wilkins and given the features of this T7 speaker, you would not expect it to come cheap. The pre-order price is at $349.99, which is probably more expensive than the device you will pair it with. Shipping of the speakers is expected to begin by October 30. 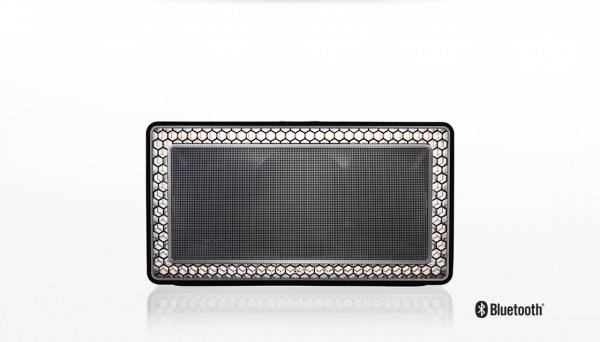