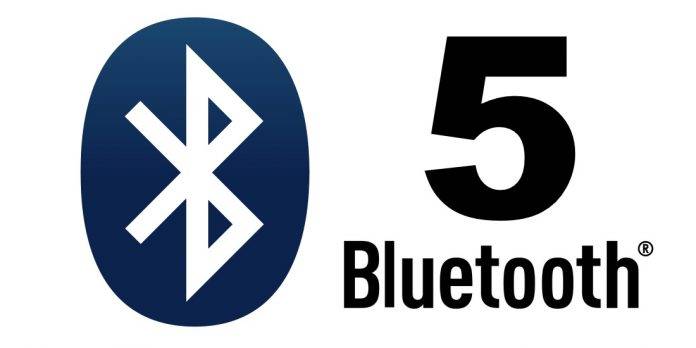 The new Bluetooth 5 technology has been made public since June when we learned that it would be all things good and have better speed, range, and broadcast capacity. That is expected of every generation, version, and iteration of any technology and now we’re close to experiencing the latest in Bluetooth connectivity as the Bluetooth Special Interest Group (SIG) has officially announced Bluetooth 5.

The Bluetooth 5 boasts of a larger broadcast message capacity, faster speed, and longer range. It will be a big improvement from Bluetooth 4.0 which has become a standard for years. Bluetooth 5 also offers enhanced co-existence and interoperability with other wireless technologies. Because of these changes, we can say that this technology can also improve Internet of Things (IoT). Such experience can be faster and more flawless with the new Bluetooth connectivity.

“Bluetooth is revolutionizing how people experience the IoT. Bluetooth 5 continues to drive this revolution by delivering reliable IoT connections and mobilizing the adoption of beacons, which in turn will decrease connection barriers and enable a seamless IoT experience.

Bluetooth 5 developers had the IoT consumers in mind. They aimed to meet the immediate needs of people who depend on Bluetooth for a simpler, easier, and more secure connectivity. Bluetooth is already a global wireless standard but it is limited in shorter ranges. However, the Bluetooth 5 is said to be capable of “whole-home and building coverage, as well as new use cases for outdoor, industrial, and commercial applications” according to Powell. 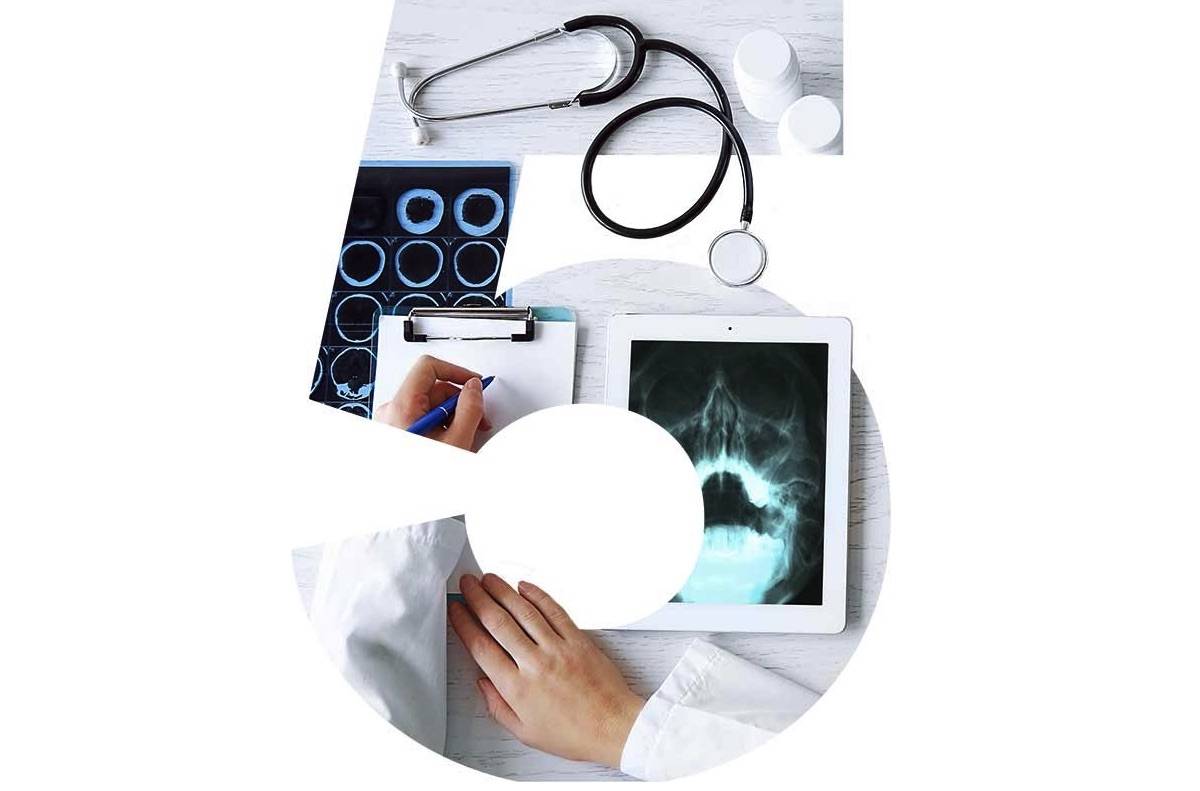 Bluetooth 5’s improvements are obvious: twice the speed, eight times broadcast message capacity, and four times range. All these promise more robust connections and more responsive devices. Everything will be more, better, wider, and faster with Bluetooth 5. This one is important because Internet-enabled devices are expected to increase in number in the next five years. About 48 billion internet-enabled devices will be available by 2021 according to ABI Research.

Bluetooth 5 connectivity is expected to be supported and ready in new products to be released in the coming months.No doubt the new technology will definitely help in advancing the IoT game.