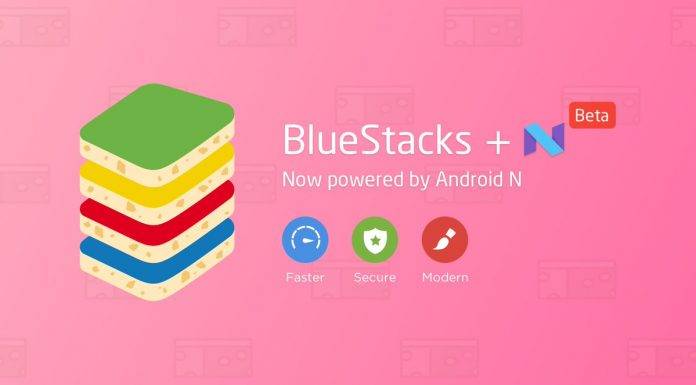 You probably haven’t heard of any Android emulator for the PC platform that is as popular as Bluestacks. We feel the same way – that market still belongs to Bluestacks, and this emulator continues to be the name that people look for when they want to run Android games or apps on their desktop or laptop PC. The problem really was, that any old Bluestacks emulator you install will still be running on either Android Lollipop or Android Marshmallow. The good news is that the jump to Android N is near.

Bluestacks is now releasing a new beta version of its Android App Player which will be running Android Nougat. This is good news for all of you who like to play your Android games and run your Android apps on a PC. The Bluestacks App Player is a full-featured emulator which will now be able to run your apps, including the ones that have an “Android N or better” requirement. Pretty cool. 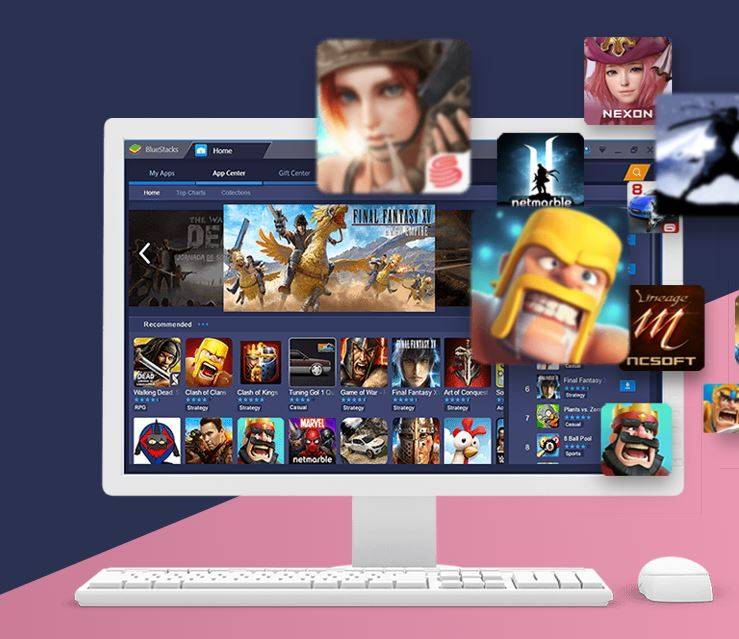 It looks like the graphics system of the Bluestacks App Player also got an upgrade, and this will make your games and apps with bigger visual requirements better when running on Bluestacks. “With BlueStacks + N Beta and updated HyperG, we see some high-[spec] games running 25-30% faster with 15-20% improvements in CPU usage,” says Cathy Yang, Director of Product Management at BlueStacks. 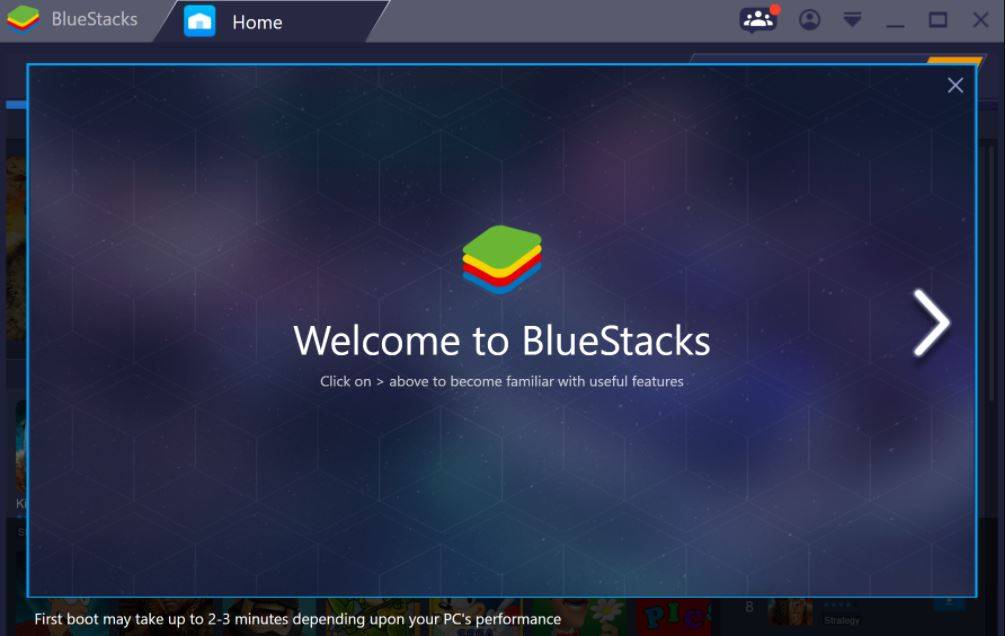 The catch for the beta is that it is only usable on PCs running higher end processors (Intel or AMD) but specifically with virtualization extensions enabled in the BIOS. Check out the requirements for the beta via their official download page. Also understand that this being a beta version, there will be some features that might not work as designed.