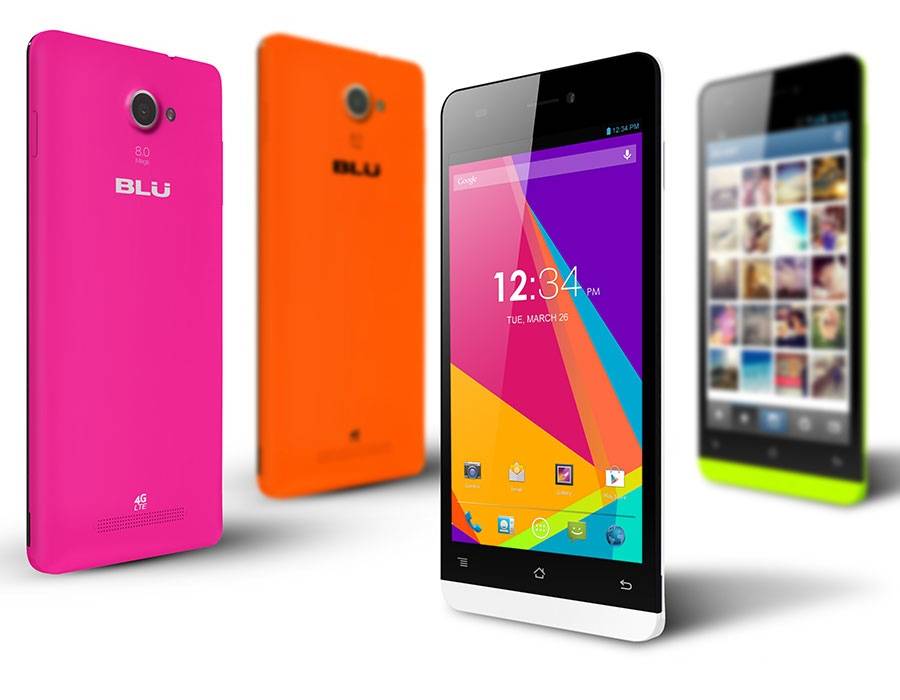 The BLU Studio 5.0 isn’t an entirely new device from BLU Products, however they did just announce a new variant. And nicely, this one addresses a frequent complaint; the lack of LTE support. The BLU Studio 5.0 LTE has been unveiled with support for the T-Mobile network.

The camera setup includes a 1.6 megapixel on the front and an 8 megapixel on the back. The rear-facing camera specs include the following; auto-focus, 1.4 micron pixel size, 1/3.2-inch sensor, 4.4mm aperture and LED flash. It is also capable of capturing 1080p video at 30fps. Otherwise, power comes by way of a quad-core 1.4GHz Snapdragon 400 processor with 1GB of RAM.

While the specs may not be super high end, they do appear to match the price. BLU Products has the Studio 5.0 LTE sitting at $249. And to clarify — that is an unlocked and contract free price. The handset will be available from the end of May, and by way of several US retailers including Amazon, Best Buy and Walmart.