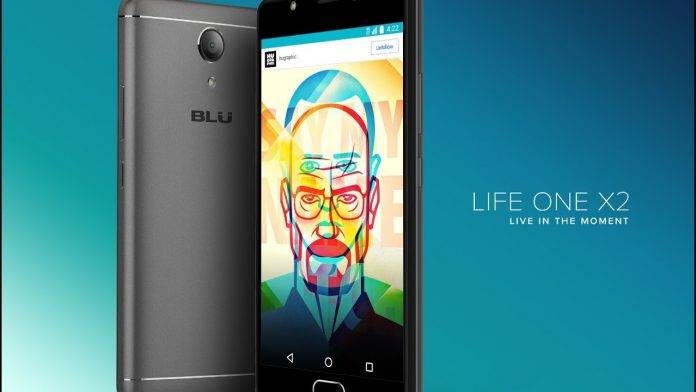 BLU, a relatively popular US-based manufacturer of entry level smartphones, is in the spotlight today and not for a good thing. The company apparently released an over-the-air (OTA) update to one of their phones that somehow renders these phones useless, and a lot of users are angry and concerned.

The reports started coming in from the online forum Reddit, where countless users started complaining about an OTA update sent by the company to the BLU Life One X2. This particular phone is one of the few midrange phones BLU has, and has garnered a following because of its competent specs. The phone is priced at around USD$200.

According to the users, the update would fail to install completely after being downloaded. This is because the update would require a password to complete, and the phone just won’t accept your password – likely a major bug in the update. The situation renders the phone practically useless and the only solution is to do a factory reset, thereby causing the user to lose personal data.

According to reports, the issue is not just confined to the US, but to other BLU Life One X2 users around the globe as well. As of time of writing, BLU posted in its Facebook account saying that the company is “currently investigating and trying to fix the issue.”