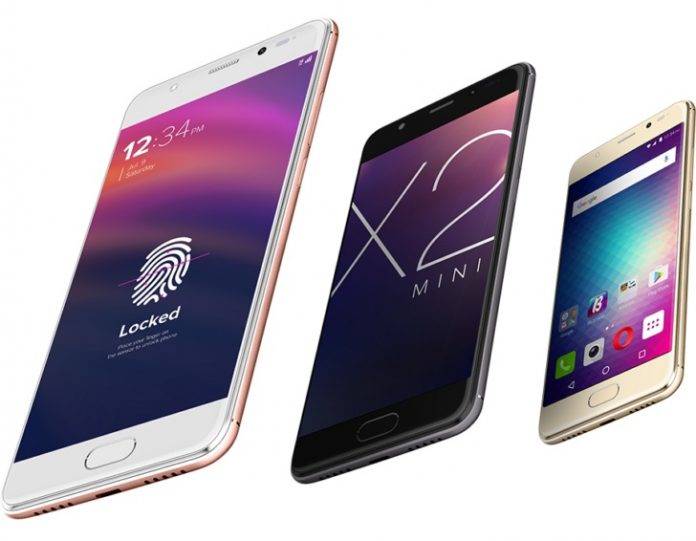 If you’re the kind of smartphone user that isn’t so brand-conscious but is rather price-conscious, you want to look for devices that have pretty decent specs but will not cause you sleepless nights because of its cost. BLU is one such brand and now they have a new device that continues with that tradition. The Life One X2 Mini is now available on Amazon and while it won’t knock your socks off with its specs, it’s still better than the other devices in its range, except probably for one thing.

But the weird thing about it is that it will run on Android 6.0 Marshmallow. Since Nougat has already been out for a few months now, you would expect that most of the new devices that come out this year would already be running on that. It will probably receive an update somewhere down the road, but if you would prefer to have Nougat right away, you’ll be better off buying a smartphone that already has Android 7.0 out of the box.