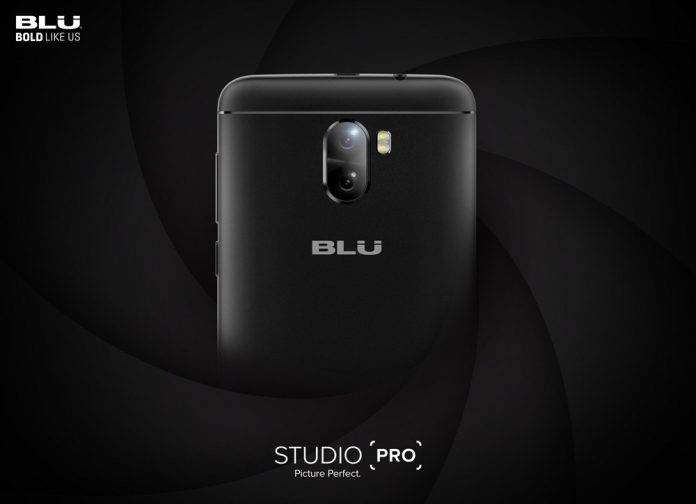 BLU has always been there or thereabouts in the US entry level market, and the US-based gadget manufacturer is giving us no reason to think that they might be going up the market a level or two. With the BLU Studio Pro, one might be forgiven for thinking BLU must have crashed the midrange market. But you need to look closely at this new smartphone to see that it is still an entry level offering.

The BLU Studio Pro might sound a bit premium in its name, but specs don’t lie. The phone sports a 5-inch HD (720p) LCD screen powered by a MediaTek 6580 quad-core processor and 1GB RAM. By those alone, the phone will not win any performance competitions of any sort. But it will do most of what you need a smartphone to do. 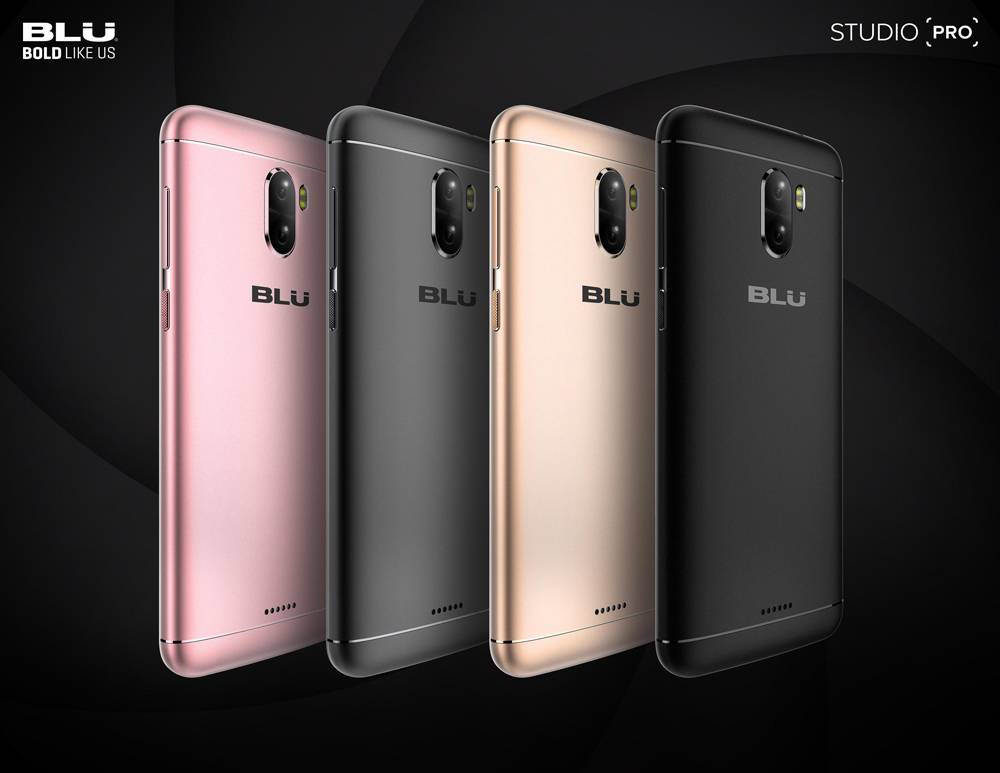 Also, BLU is trying its hand on a dual camera setup – an 8MP main shooter coupled with a 2MP secondary lens – which should give you a sort of bokeh effect if you want it. Android Nougat runs the show, but there isn’t any 4G LTE connectivity for the phone, topping out at HSPA+ speeds. 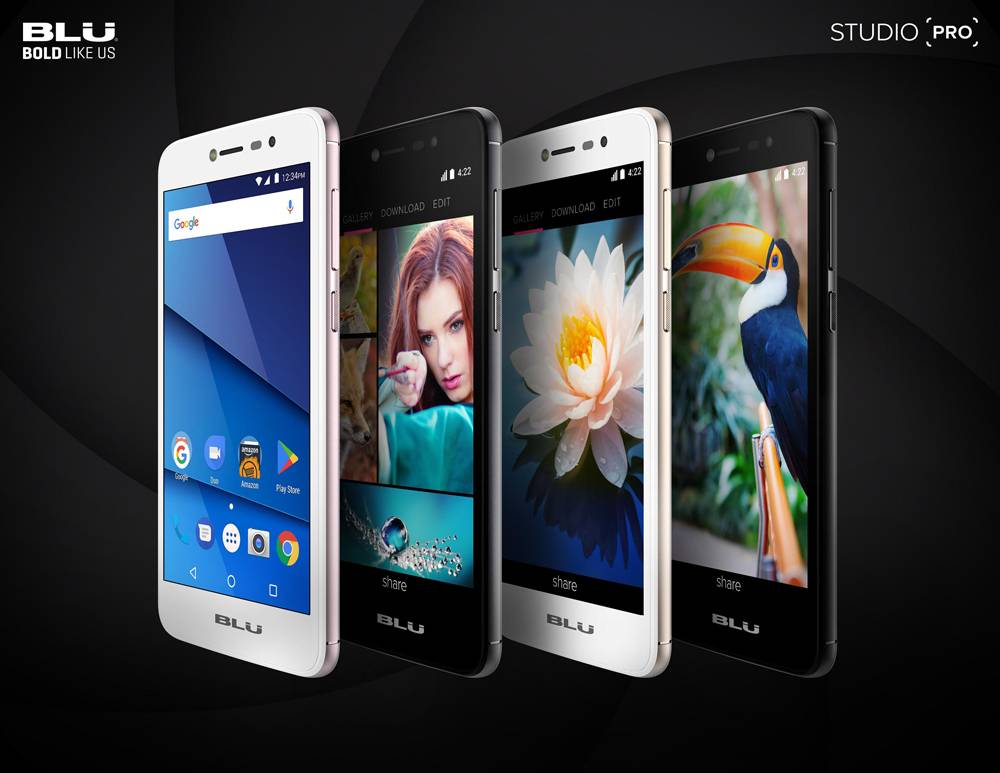 With these specs, expect the BLU Studio Pro to retail around USD$150 range. The plus factor, if any, is that this is a very affordable phone that you can buy without burning a hole through your wallet.