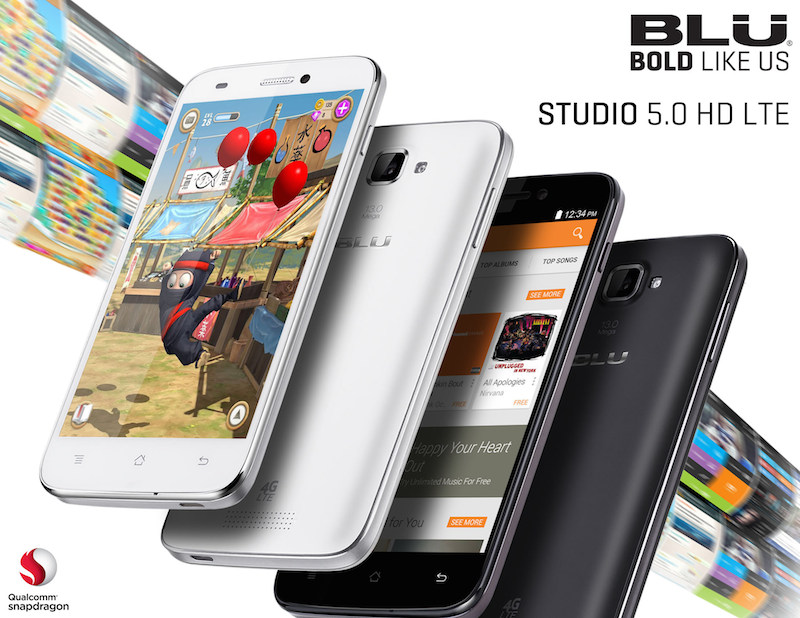 One of the top phone makers of unlocked phones in the US, BLU Products, recently announced a slew of new 4G LTE-enabled smartphones. The company continues to deliver affordable smartphones in the market by bringing these devices to mobile carriers like AT&T, T-Mobile, Cricket, Tracfone, Simple Mobile, and Metro PCS under their high speed 4G LTE service plans. All three phones are said to offer high speed 4G mobile connection despite having very affordable prices.