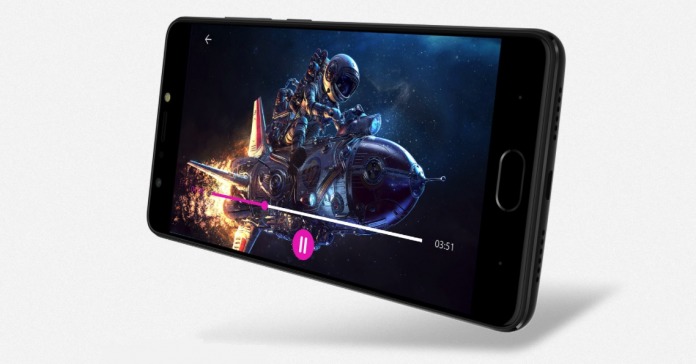 The month of November ended on a rather bad note for BLU. The company released a software update that unfortunately bricked phones of countless users. The problem was posted on Reddit and a number of users made similar reports. The company hasn’t released any fix or solution yet but a new model is available. This is a follow-up to the particular model, BLU Life One X2, that’s been affected. There’s no formal acknowledgment or fix yet from the Chinese OEM so we’re surprised why a new phone is introduced instead.

There’s a fingerprint sensor that lets you quickly and securely access the phone. There’s only Android Nougat OS out of the box but Oreo can also be expected although it may take a while. We welcome any new model but we’re curious as to what will be the fate of those BLU Life One X2 phones that have been affected.

BLU hasn’t answered the questions and complaints yet but we’re hoping a statement will be released soon.