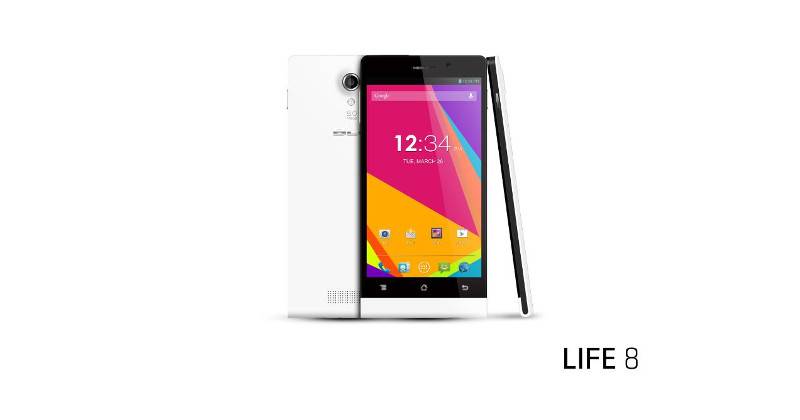 Giving budget-conscious buyers something new to look at, BLU Products is launching the latest member of its Life smartphone series. The BLU Life 8 sports hardware you’d expect from budget devices, but its fancy color options might make people take a second look.

The BLU Life 8 isn’t going to run circles around most high-end smartphones, but it can probably still hold out on its own for most tasks you put it to. The processor is an 1.7 GHz octa-core MT6592 from MediaTek with 1 GB of RAM. Internal storage is capped at 8 GB, fortunately expandable up to 64 GB with a microSD card. It has your usual mixture of connectivity options, such as micro USB, Bluetooth 4.0, and 802.11a/b/g/n/ac WiFi.

The 5-inch IPS display isn’t exactly the highest, but sports just enough pixels at 1080×720 for 720p viewing. The camera at the back is marked at 8 megapixels, while the one in front is 2 megapixels. The smartphone features support for using two SIM cards simultaneously. Not exactly a special feature but more of a special misfeature, the device 2,000 mAh battery is, unfortunately, not removable. 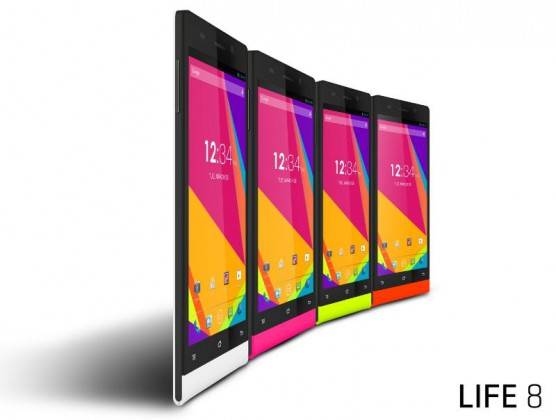 But the BLU Life 8’s most outstanding, and most obvious, feature would be the three color options available, Neon Orange, Neon Pink and Neon Yellow, in addition to the non-neon Ceramic White, which you don’t see everyday. That the smartphone comes unlocked is definitely a plus as well. The Life 8 is now available for purchase from Amazon for $199. BLU notes that though the device only comes with Android 4.2 out of the box, an Android 4.4 update will be made available some time this month.