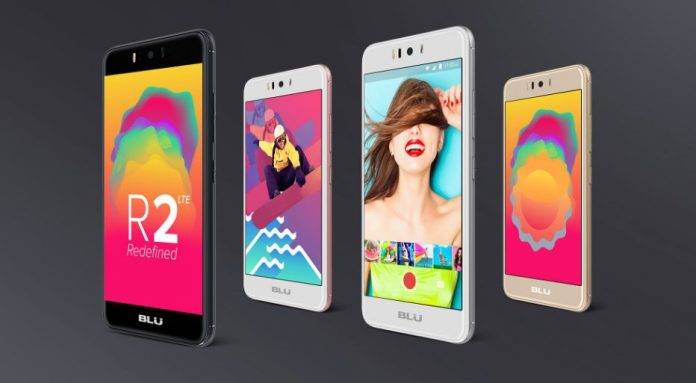 BLU is a US gadget manufacturer known for their entry level and budget phones. Last year, they released the BLU R1 HD and made it available as an Amazon Prime Exclusive which means you can still buy that phone for USD$50.00. The catch, of course, is that you have to put up with Amazon’s ads on the lock screen. This year, BLU is hoping to give you an upgraded deal via the BLU R2 and R2 LTE smartphones.

Say what you want about the BLU R1 HD, but for its price, it really wasn’t a bad phone. Now to follow up on the R1 line of phones, BLU is outing the R2 and the R2 LTE. The basic BLU R2 is an entry level phone with a 5.2-inch HD (720p) display powered by a MediaTek MT6737 quad-core processor with 1GB RAM and 8GB internal storage. It also runs Android Nougat and has a 3,000mAh battery. 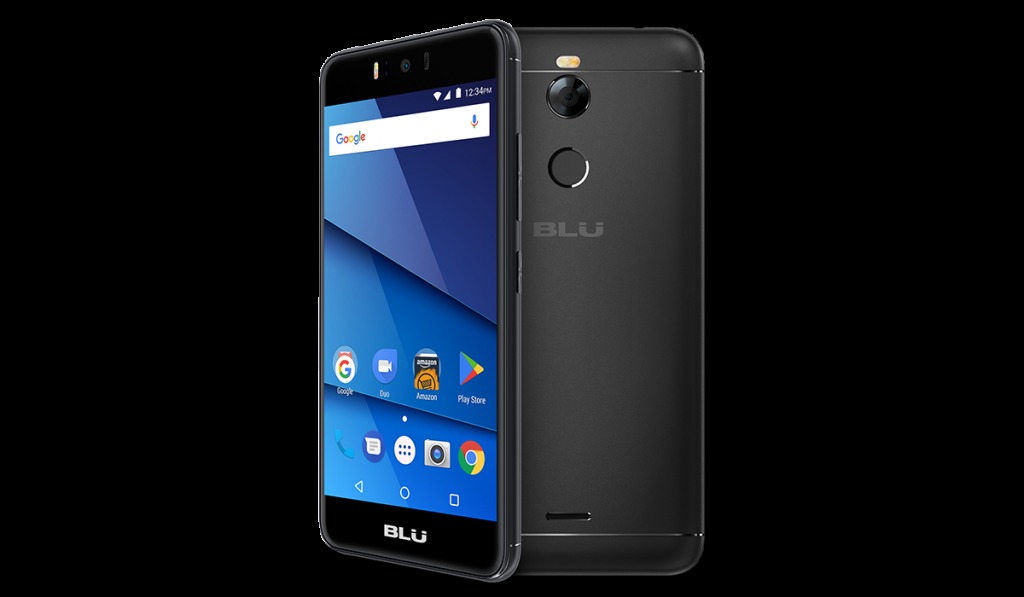 Upgrade a little bit to the R2 LTE, and you will get the same screen and chipset, but with 2GB RAM and 16GB storage. You’ll even get a 13MP/13MP camera combo, plus of course, 4G LTE speeds. The entry level phone only gets you HSPA data connections. 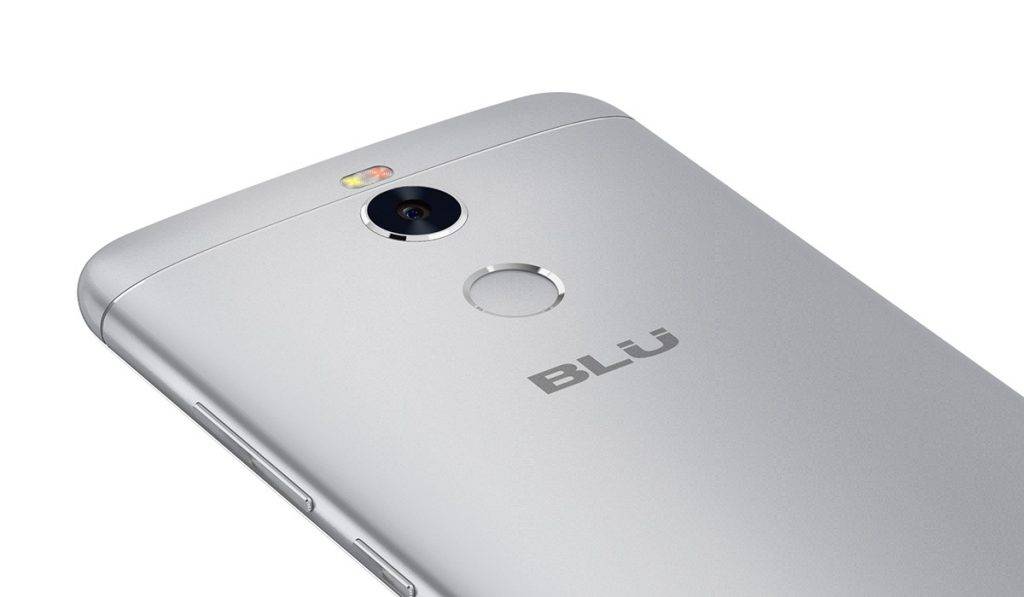 We have no idea yet if BLU is still eyeing to make the BLU R2 a part of Amazon Prime Exclusives. There is also no information yet about the pricing of these 2 new phones. But we think it isn’t going to surprise you if the phone is priced below USD$150.