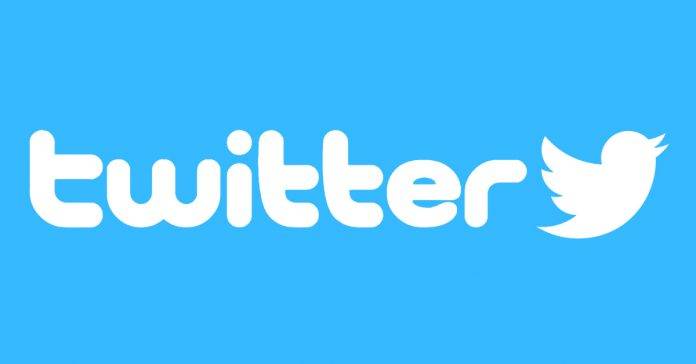 Ever since social media came into our lives, the way we consume news has drastically changed, from where we get it to when we get it and from whom we get it. The news organizations that refused to adapt to changes eventually died or are now slowly dying. And then social media continued to evolve as well and so now some of them are struggling to stay relevant. Enter two entities that are rolling with the punches: Bloomberg and Twitter. They have now teamed up to bring a 24-hour breaking news live streaming network.

Twitter has previously teamed up with some organizations like the NFL to broadcast Thursday night games last season (Amazon will be doing it in the next season). They also had a partnership with Bloomberg to cover the presidential debates last year. They are now bringing it one step higher by creating a live streaming channel to bring the latest breaking news to those who prefer to get their news from social networks like Twitter.

They will not simply be broadcasting the same programs from Bloomberg’s channels. It will be a mix of user-generated breaking news videos (curated and verified by editors of course) and live video and reporting from Bloomberg’s journalists and bureaus from all over the world. It will of course be social media heavy and can be consumed on any device, whether it’s your smartphone, tablet, computer, and maybe even your smartwatch if it has that capability.

There are no exact details yet as to when this network will launch or what it will actually be called. There are also no details as to how they will be monetizing from this, except to say that the service would be ad-supported.