The smartwatch game is still thriving. There’s no stopping the few companies and brands that have already ventured into the business. There are those that have decided to postpone the release of new wearables but for the likes of BLOCKS, it’s actually the best time to come up with something the people will want. The idea of a modular smartwatch is attractive but we’re not sure if many people have joined the bandwagon. A smartwatch that you can build like a lego is certainly something the old geeks but young-at-heart will want.

The team behind BLOCKS is making things easier with the introduction of Project OpenWatch. It’s a new smartwatch that runs on Android Oreo OS. By launching a full Android Oreo Board Support Package (BSP) and Linux Kernel, developers can come up with different systems for different wearable devices. Instead of a modular hardware system, the team wants to try the idea of a modular software.

The devs have also started a project that may allow other developers to build their very own wearable platform. One possible result is that such wearable OS will rival Android Wear. 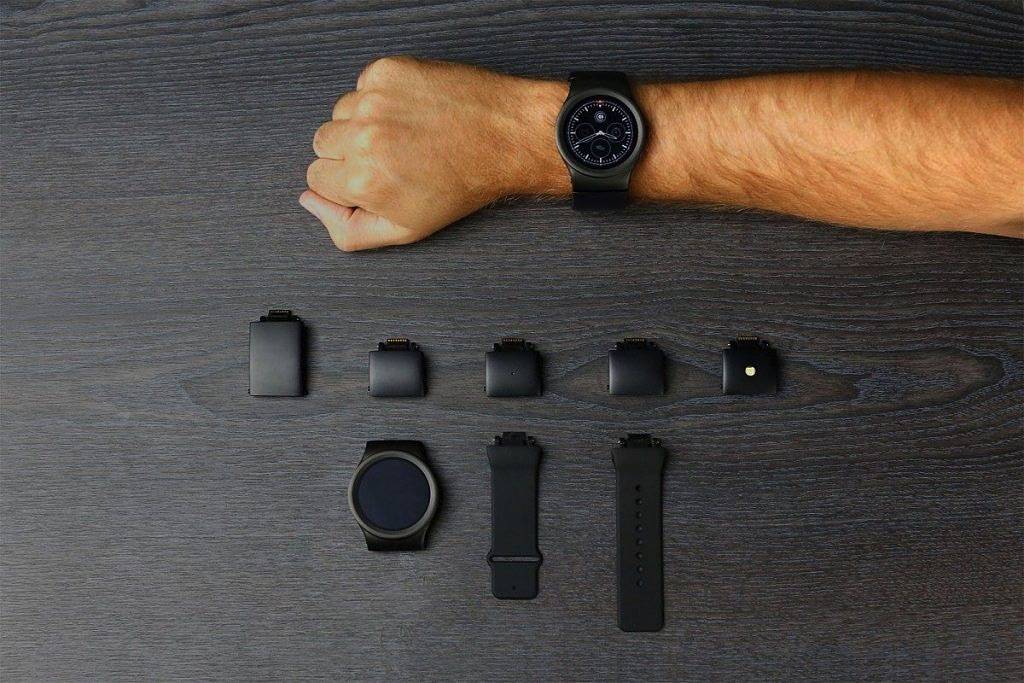 BLOCKS’ Project OpenWatch is launched in partnership with LineageOS and CarbonROM. It is meant for smartwatches and is based on Android Oreo.