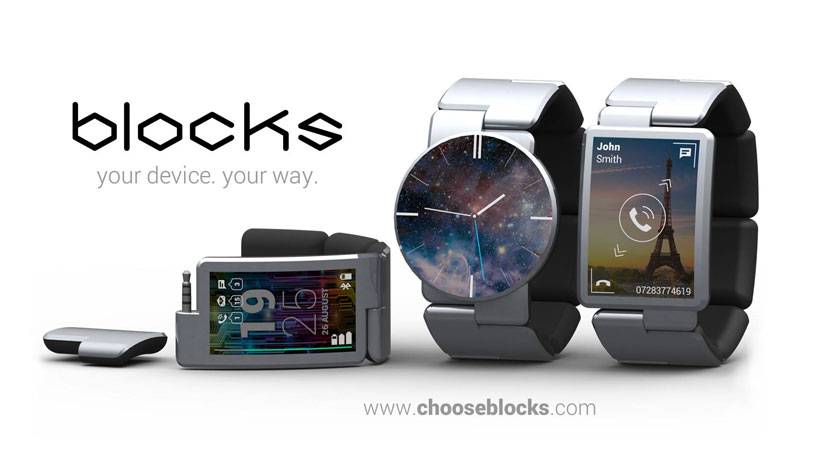 The big benefit of a modular smartwatch is that as components become outdated, the user can simply swap in a new module with an updated component for better performance. Since smartwatches also have to look good, the modules themselves are modular.

What that means is each module of the smartwatch has removable covers that allow wearers to customize the look of the device. With the modular approach, you can choose your screen shape, the color of your watch, and lots more.

Phoneblocks says that it is in talks with several companies to build modules for the smartwatch for things like fitness, contactless payments, and a SIM card block. There is no word on when or if the modular smartwatch might come to market.