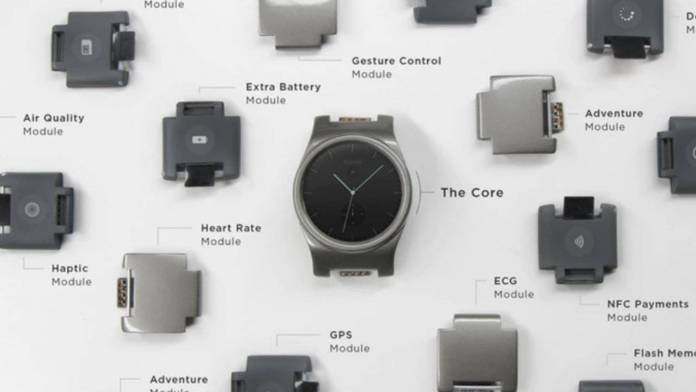 While crowdfunding sites like Kickstarter have been a great source of products to be tested out in the market, there’s always a risk that you won’t get what you paid for. Sometimes the product isn’t a hit so they don’t get made and sometimes, the developer has problems in actually bringing the product to life. Back in 2014 we got introduced to the Blocks modular smartwatch but as things stand now, don’t expect to get your money back on this one.

Folks over on Reddit shared screenshots that the company sent them an email saying that Blocks Wearables Ltd is now being liquidated after years of languishing in development purgatory. A project update on the official Kickstarter page also states that the company has already run out of money. For anyone who has been following this product and its consequent problems, it’s not really a surprise since this has been going on for some time now.

When they introduced this modular smartwatch back in 2014, there was interest in a device whose parts can be swapped out and replaced once they started malfunctioning or if you were just bored with how it currently looks. On paper, this seemed pretty interesting and so they were able to get some pledges initially. But in execution, a modular consumer gadget is pretty hard to execute and to market and so they started running into problems almost immediately.

In April 2018 last year, the company started looking for investors as they presumably used up all the money that they got from those who invested through Kickstarter. Even if they did get those investors, it looks like it was too little too late as they are now in the process of liquidating the company. It’s something that has been expected but is still a blow for those who were still looking forward to having a modular smartwatch.

As to whether pledges will still be returned, that is highly unlikely and it’s part of the risk that you undertake when you support something on sites like Kickstarter. The email does contain a “proof of debt” form but given the nature of this particular liquidation, don’t get your hopes up.