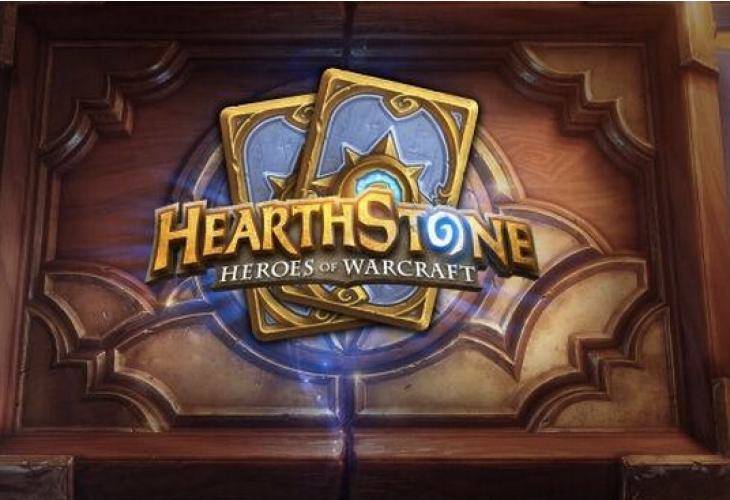 One big problem we all had with Blizzard’s Hearthstone: Heroes of Warcraft card game was first that it was only for tablets, and second that it was only out on iOS (so that meant the iPad or iPad mini) – so, “no, thanks”. Good thing that they understood how big a market there was for Android tablet users, that now the hugely popular card game is now out for Android tablet devices.

The rollout to Android tablets began in Australia, Canada, and New Zealand, but is now available globally, as Blizzard has announced. The app will now be available globally via the Google Play Store, with a later rollout for the Amazon Appstore for Android.

Blizzard is putting out some bonus love for you early adapters as they will be giving out a pack of free “Classic” cards for you to use in game. To redeem your free pack of cards, you just need to complete a game of Hearthstone in any mode – be it on Play, Arena, or Practice mode, win or lose. Pretty nice, huh? 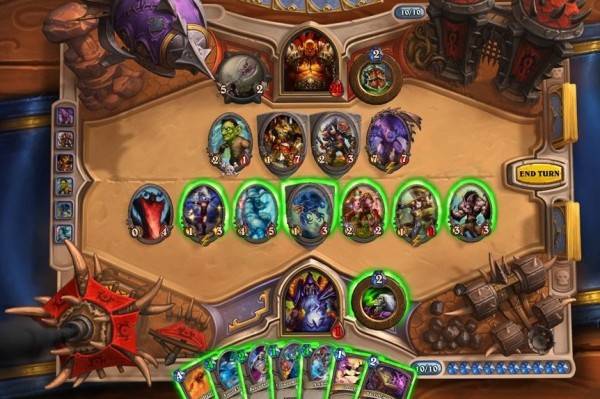 So if you have your Samsung Galaxy Tab S out, go give this one a go. It should be nice. Then tell us all about it in the comments section. You don’t own an Android tablet? No worries, Blizzard is also bringing the game to Android phones soon!