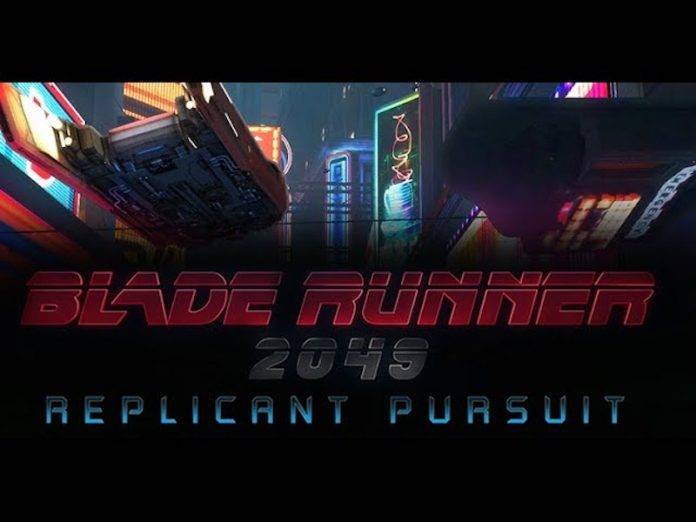 For scifi film buffs, October seems so far away as the highly-anticipated reboot/sequel to the classic Blade Runner movie is set to come out in three months time. Blade Runner 2049 stars Ryan Philippe and the original film’s star Harrison Ford will reportedly still be a major part of it. And while you’re eagerly awaiting the film’s release, the movie tie-in is a replication (get it?) of the dystopian Los Angeles world where the film is set. Obviously, Blade Runner 2049: Replicant Pursuit has to be set in virtual reality and will be available on Samsung Gear VR and Oculus Rift.

This is actually just the first in a planned trio of VR experiences as they work together with different developers to bring a Blade Runner experience to your VR headset. You will be able to experience the film’s iconic world through different perspectives. For this first one, you will be piloting the spinner police car as you track down a rogue replicant and force him to “retire”. This first game was developed by Turtle Rock Studios, with the next two installments still unannounced. 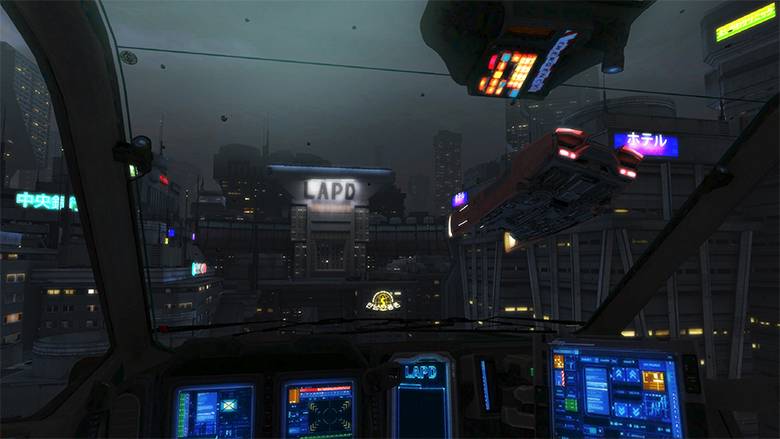 For the lucky people who will be at Comic Con this year, you will get a treat with the Blade Runner Experience, an installation open to the public from July 20-23. It will combine VR with actual physical space, which includes a replica of the famous White Dragon Noodle Bar (you need to watch the original film to understand why it’s iconic). It’s first come, first served so you better come early as you can expect a line for this one. 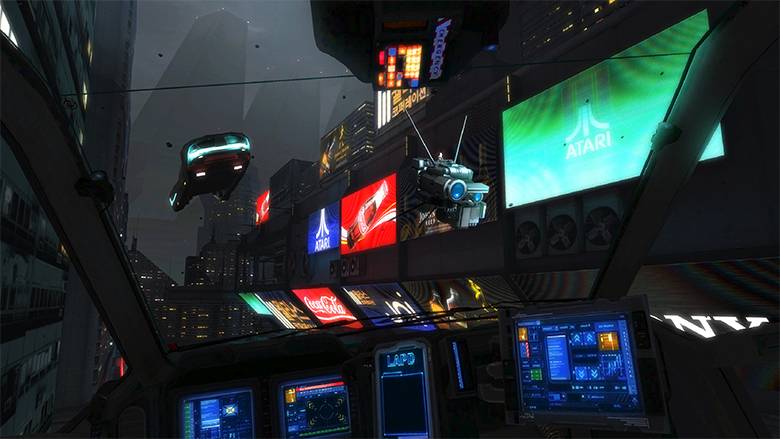 But if you’re not at Comic Con, you can get Blade Runner 2049: Replicant Pursuit from the Oculus store and experience it through your Gear VR or Oculus Rift.