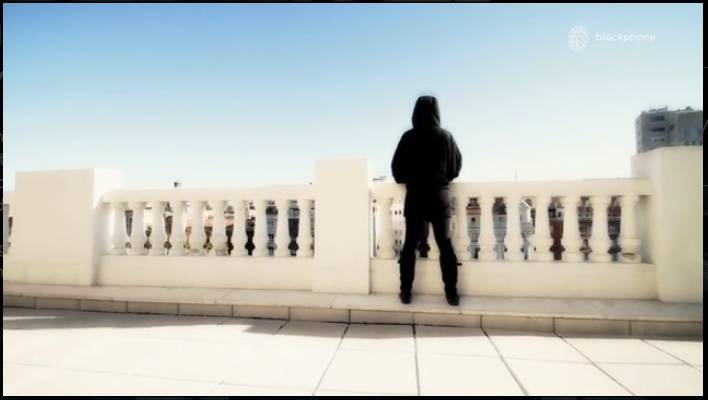 The fact a smartphone is going to be announced next month during Mobile World Congress comes with little in terms of surprise, however diving a bit further into one of these upcoming announcements and we are seeing something of an interesting phone. The handset is called Blackphone and will be unveiled by two companies we have seen mentioned before, Silent Circle and Geeksphone.

Many of the specifics for the Blackphone have yet to be revealed, however what has been offered up does leave us wanting to know a bit more. So far the Blackphone is being teased as a phone that puts “privacy and control ahead of everything else.” And to further clarify that statement, Blackphone goes on to mention how that means carriers and advertising.

Essentially, the focus of the Blackphone will be user privacy and user control. The handset will not have any “hooks to carriers or vendors” and instead, is said to be coming preinstalled with all the tools the user would need to “conduct business, and stay in touch” while at the same time “shielding you from prying eyes.”

The handset will be unlocked and able to work with GSM carriers. Basically, that means those in the US would be looking towards AT&T and/or T-Mobile for connectivity. The Blackphone will be running PrivatOS, which is said to be based on Android and “without the usual compromises.” Otherwise, there was also mention of how users will be able to send and receive secure phone calls and secure text messages.

Some of the other highlights being teased include being able to exchange and store secure files, have secure video chats, browse privately and also be able to anonymize your activity through a VPN. Simply put, is seems the Blackphone is one worth considering by those looking to stay away from the hidden prying eyes. And again, the Blackphone is expected to get a full and official unveil towards the end of February during Mobile World Congress. It was also said pre-orders would be available at that same time.