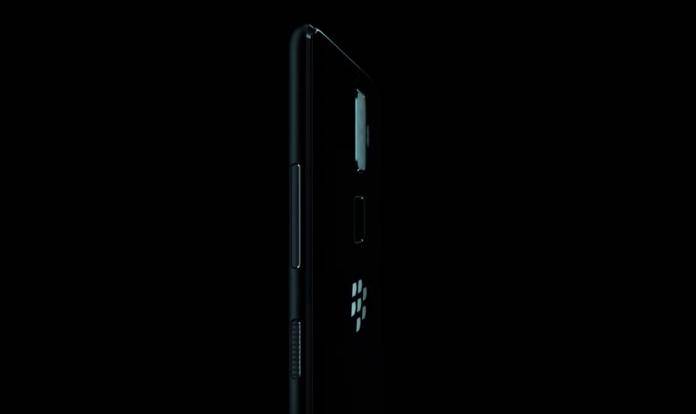 While Blackberry devices will probably be most known for their insistence on bringing back the physical keyboard on your smartphone, it doesn’t mean they don’t come out with devices that will appeal to those who have moved on and now live for the virtual keyboards. Optiemus Infracom from India is reportedly set to announce new Blackberry phones this August 2 and the Evolve and Evolve X are full touchscreen devices, as opposed to the recently launched KEY2 with its physical keyboard.

The invites to the Indian press for an event on August 2 have already been sent out and since we’re also seeing a teaser video for the Evolve smartphone. Alex Thurber, General Manager for Mobility Solutions Division at Blackberry has also been tweeting that he’s heading to India for the event, and since we’re not hearing of any other devices the past few weeks, we will probably expect this to be the announcement.

The Evolve devices were previously codenamed Ghost Pro and will reportedly be launched globally under that name. The Evolve branding will supposedly be only for India and some countries in Asia. Based on the teaser video, we don’t really see much of the device obviously but it seems to confirm that it will have dual-cameras and that the fingerprint sensor will be at the back.

There were also previous rumors that the new device will sport a 4000mAh battery, which is pretty great for those who are heavy phone users and are mobile a lot. If this is true, then it will be one of the largest in the flagship class. Another rumor from renowned tipster Evan Blass is that the dual rear cameras will have low light enhancement as well as an optimal zoom. It will also sport a near bezel-less design and will reportedly not have front-facing buttons.

All will be known in just a day as Optiemus Infracom is set to announce the device and its availability in the Indian market. Hopefully, we’ll also know about the rest of the world soon.