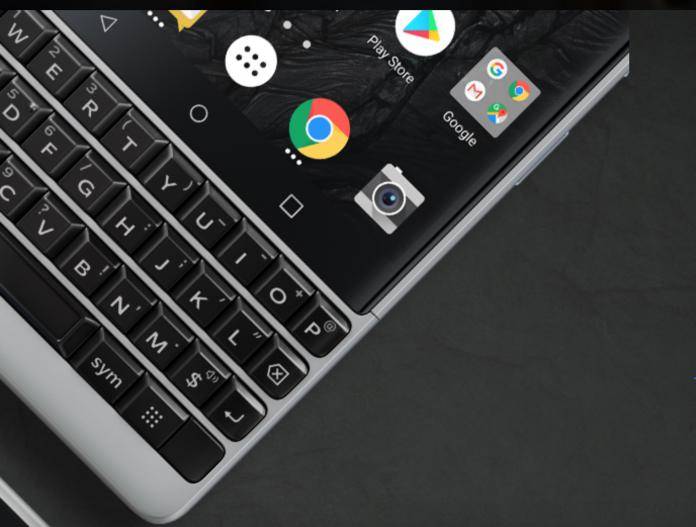 For those who long to go back to the days when smartphones had physical keyboards instead of visual, the sort-of return of Blackberry was heaven sent. Well, except for the fact that the $650 price tag of the Blackberry Key2 (the second generation of the original KeyOne was probably a bit too high. It looks like TCL, the Chinese brand that makes and distributes Blackberry phones now, will soon be releasing a more affordable but slightly less powerful version called Key2 LE.

Don’t worry, your physical keyboard is still there, although it will reportedly look more like the KeyOne’s than the Key2’s. The shortcut key though that made its debut with the latter will still be in the Key2 LE version. What will be missing though is the trackpad functionality that both flagships had. Well, if you’re going to make a cheaper version, then of course you will have to sacrifice some specs and some features to be able to make it more affordable.

When it comes to the camera, the Key2 had a 12MP shooter for both its rear and front cameras. This time around, it will have a slightly better main camera with a 13MP lens but the front shooter has been downgraded to a 5MP lens. In terms of over-all size, the Key2 LE is slightly smaller and lighter at 150.25 x 71.8 x 8.35 mm, 156g. 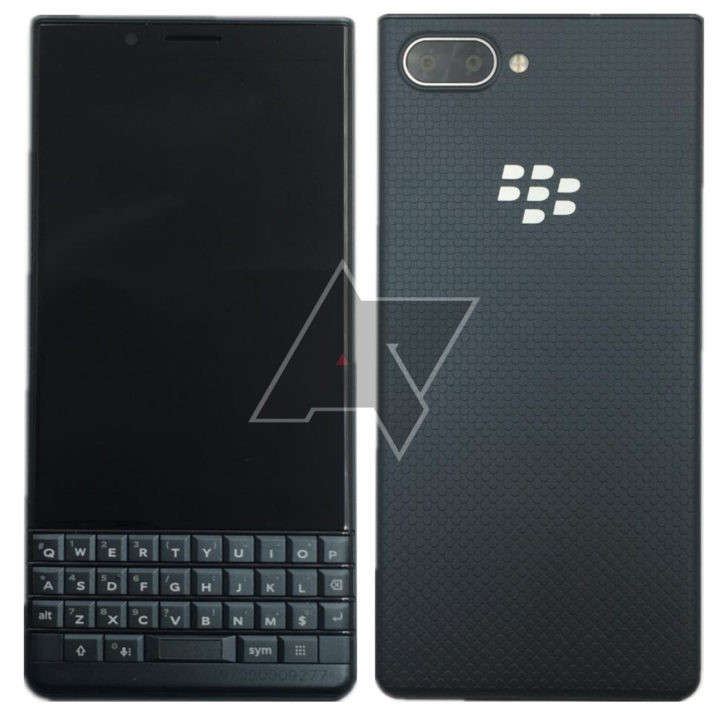 There is still no rumors as to how much this new device will cost, but if it’s significantly cheaper, then we might see more people going for it, at least those who really want to still have a physical keyboard on their mobile device.