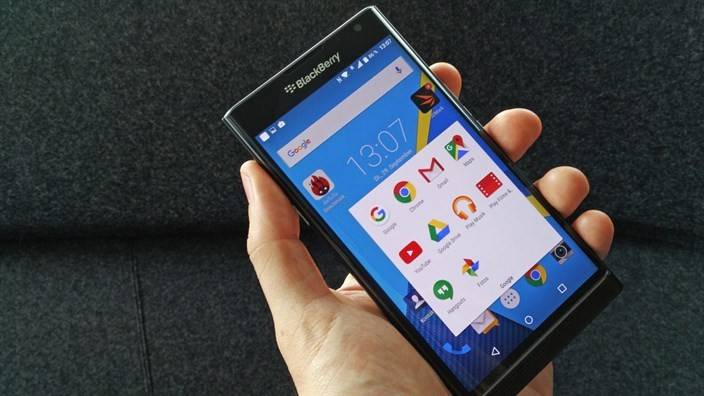 BlackBerry remains committed to the development of their proprietary BlackBerry 10 operating system, despite the relative success they’ve had with the premium BlackBerry Priv device launched late last year with an Android operating system. BlackBerry says that there are still companies and industries who value the security that is offered by BlackBerry’s proprietary OS, and so they will continue to update said software.

The BlackBerry 10 OS can be found in some of the Canadian company’s current smartphone models out there, including the BB Passport and the BB Classic among others. BlackBerry is upbeat about the OS, especially with the upcoming 10.3.3 update, which brings NIAP compliance to the OS. This means that the software has passed government-grade security tests, making sure BB will still have a market in government and regulated customers that require this level of security. 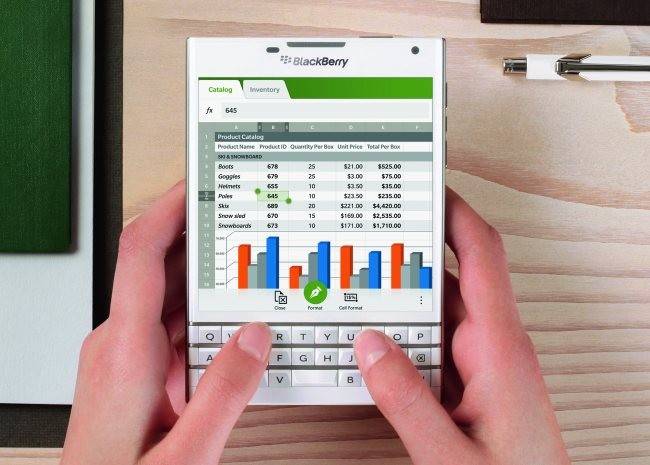 An update 10.3.4 is also being planned, bringing more security enhancements to the operating system. The company has suffered a sharp decline in their market, but are choosing to invest in the parts of the market where their type of platform is still appreciated.

Together with this post-CES announcement, BlackBerry CEO John Chen also confirms that another BlackBerry device with android inside is in the works for this year. Pretty exciting news for a company which has just recently made it back to relevance. Let’s see if they offer anything with a better market future than the Priv.