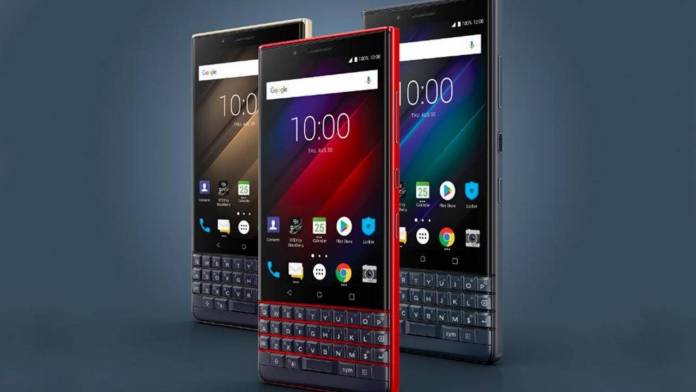 If you’re still a huge Blackberry fan and you still depend on apps that they have been producing the past few years, we have bad news for you. After the recent announcement that the once-popular Blackberry Messenger is coming to an end, now you have to prepare to say goodbye to four other apps that will meet the end of their lives by June 30. This may mean that TCL, which actually owns the phone-making business of the brand may be facing even more closures soon, maybe not even limited to just the apps.

The four apps that are now facing a “death sentence” are the following: Productivity Tab, Power Center, Notable, and Device Search. If you don’t use Blackberry products, these may not be so familiar to you as some of them are limited to BB phones and customers. But if you use any of these four, then you will need to close up shop on or before June 30, 2019, as their software support lifecycle page indicates that is their official End of Life date.

This means that Blackberry will no longer support these apps so you won’t receive any more new software updates, software patches, and security fixes. The Blackberry Technical Support will also no longer be able to troubleshoot any issues related to those four apps. This also means you will still be able to use the app if you have them installed already before June 30, but really, why would you still want to?

While these apps are small fries, this may also be an indication that the company is winding down all of its businesses, software and hardware wise. While there isn’t any indication for the latter, there doesn’t seem to be any upcoming new Blackberry devices and the ones in the market don’t seem to be faring well at all.

The Blackberry brand is another one of those cautionary tales that businesses can learn from as they seemed invincible in their heyday in the late 90s and early 2000s. However, they were not able to adapt to the evolution of the smartphone and the digital world until they were eventually left in the dust. Even their attempted resurgence the past couple of years didn’t make an impact in the already crowded market.