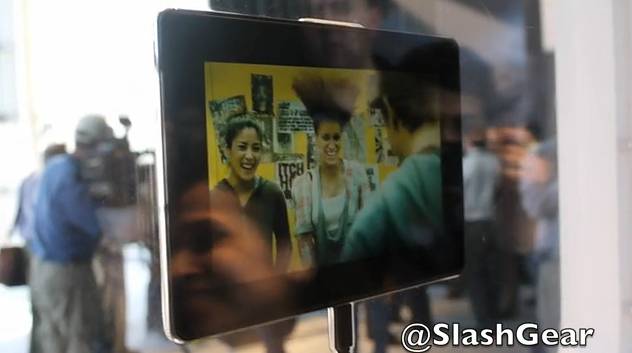 It appears that the Boy Genius Report has received several words from several sources on the following bit of news: RIM may very well be seriously considering a feature that would let BlackBerry users run Android apps on their BlackBerry devices. This is big news, especially since PlayBook is set to be a big contender in the oncoming tablet wars, with Android/BlackBerry compatibility, its power to hold the eyes of consumers may have just doubled. Research in Motion (RIM) appears to have been trying to find the road that it’d like to walk down as far as how the Java environment it’s got working now will work in its upcoming QNX tablet and handsets. RIM has stated publicly that it is looking to get a Java virtual machine running on PlayBook, but they’ve not yet appeared to have decided what Java VM they’ll end up using.

What BGR has been told by more than one source is that RIM is considering the Dalvik virtual machine, the same virtual machine that Android OS uses, this then allowing compatibility in that all the RIM devices employed with this VM would be able to run basically any Android app. RIM has also, if you follow their epic life story at all you might remember, acquired the magnificent UI team The Astonishing Tribe, worked with QNX OS, and whispers of more magical items that could potentially knock them back directly in line with the big guns again – don’t fail, RIM, more operating systems means better operating systems!