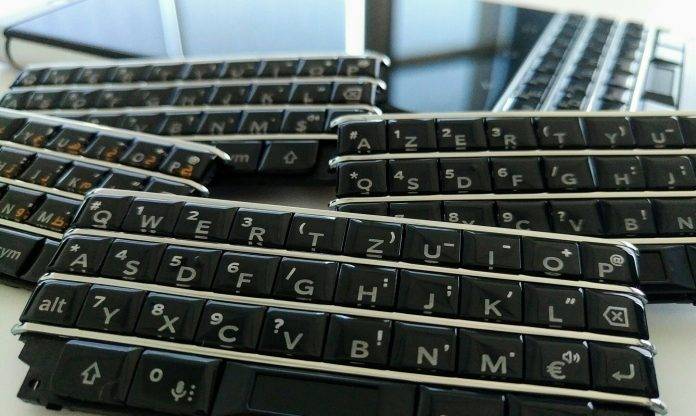 The great thing about virtual keyboards is that you can change your keyboard layout and design any which way you want. But a physical keyboard is much more limiting, which was one of the reasons for the eventual death of the Blackberry device. But now that they have “resurrected” this kind of keyboard with the KEYone smartphone, they are also now offering several options for those living in Europe and those that are in countries that use different layouts.

The QWERTY is probably the most common keyboard layout that people use, but some countries actually use a different one. Central Europe employs the QWERTZ layout while France uses AZERTY. If you live in any of those regions and you want to use a KEYone because you miss the touch and feel of a physical keyboard, they are now shipping out variants with the aforementioned layout options. This should make it easier for those affected to decide on getting the Blackberry smartphone that runs on Android.

And where will you be able to buy these KEYone variants? We’re glad you asked because Blackberry now has a new European online store that can ship to 28 countries in the continent. Aside from smartphones, the site also sells protective film and smartphone cases.

The KEYone with alternative keyboard layouts are available for 599 Euros (around $717) which is the same price as the original QWERTY devices. So if you’re in Europe and you fancy having one of those, then click on the source link to buy one, while the “novelty” of having a physical keyboard is still moderately high.