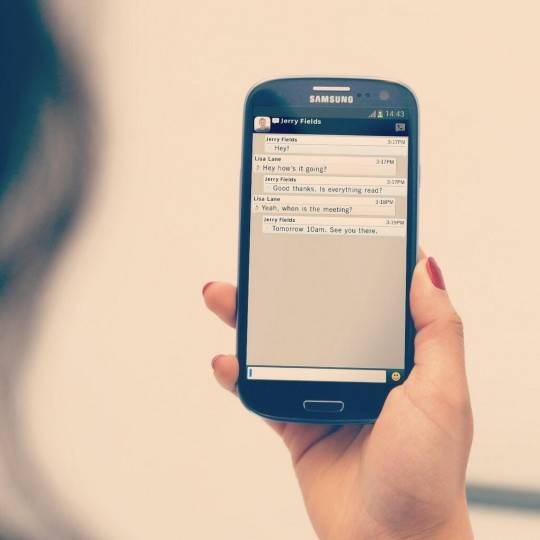 BlackBerry has already confirmed the upcoming release of BBM for Android. The key here, despite some rumors and leaks that pointed towards a launch date of June 27th, BlackBerry has only said the app would be available sometime this summer. With that in mind, it looks like Android users may have to watch out for the fake BBM apps.

In this instance the app was called ‘Blackberry Messenger BBM’ and was shown to be from a developer called RIM. First and foremost, the good news is this particular app has since been pulled, but that was not before the downloads crossed over the 100,000 mark. That brings an interesting point, that seems like a rather large number for an app that many people had not seemed all that interested in.

Maybe BBM for Android will have a bigger userbase than many had originally thought. Speculation aside, this particular fake app was just another example of someone playing on the popularity of an app or service. This particular app really didn’t do anything useful and instead launched to a screen that mentioned the app would begin working on June 27th.

Just for reference, that June 27th date came by way of T-Mobile UK who had posted a message (along with the above image) on Twitter. That tweet was quickly deleted and that was when the the sometime this summer comment came from RIM. Anyway, this all just goes to say that you should always take care when downloading apps.

Aside from the fake BBM app not offering any real value, it did something else that wasn’t so nice. The app came with a user agreement that (once accepted) installed icons, bookmarks and more on your handset. Bottom line here, always use a bit of caution and common sense with app downloads. And at the very least, remember that an app coming from BlackBerry would at least have some news coverage around the web.