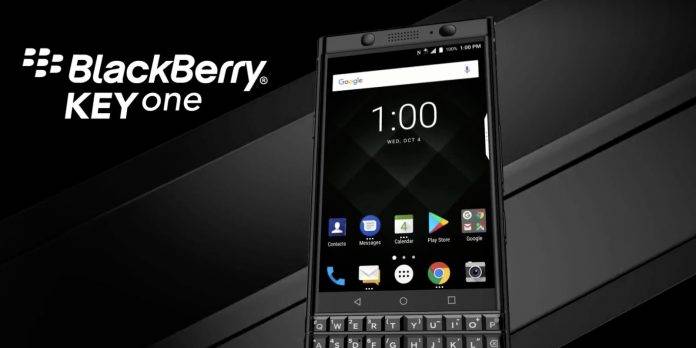 The BlackBerry KEYOne is a pretty interesting device, especially for those who were missing the physical keyboard that Blackberry became famous for back in the day. It still has that but now on the Android platform, which is the best of both worlds for some. After being released in other regions and with only one carrier in the US, now AT&T has announced it will be available in their network by September 1 and it even comes with an exclusive Space Black color.

The “all black” limited edition of the KeyOne was actually released in India previously and we didn’t expect it will be available elsewhere. But apparently AT&T got that deal going as they now get exclusive rights to that sleek color version of the smartphone. Specs-wise, it has almost the same as the original model so the color is actually the only thing that’s different, and of course that it’s locked to this particular carrier. The other main difference is that Space Black has 4GB RAM while the original has 3GB RAM only.

The KeyOne has a 4.5-inch 1080 x 1620 display and is powered by a Qualcomm Snapdragon 625 processor. It has 4GB RAM, a 12MP main camera, and a 3,505 mAh battery. There is a fingerprint scanner built-in to the tactile-key spacebar and aside from using the keyboard as a normal keyboard, you can also program all 52 buttons as custom shortcuts like opening an app, launching Google Assistant, etc., provided you remember what all those shortcuts are for. 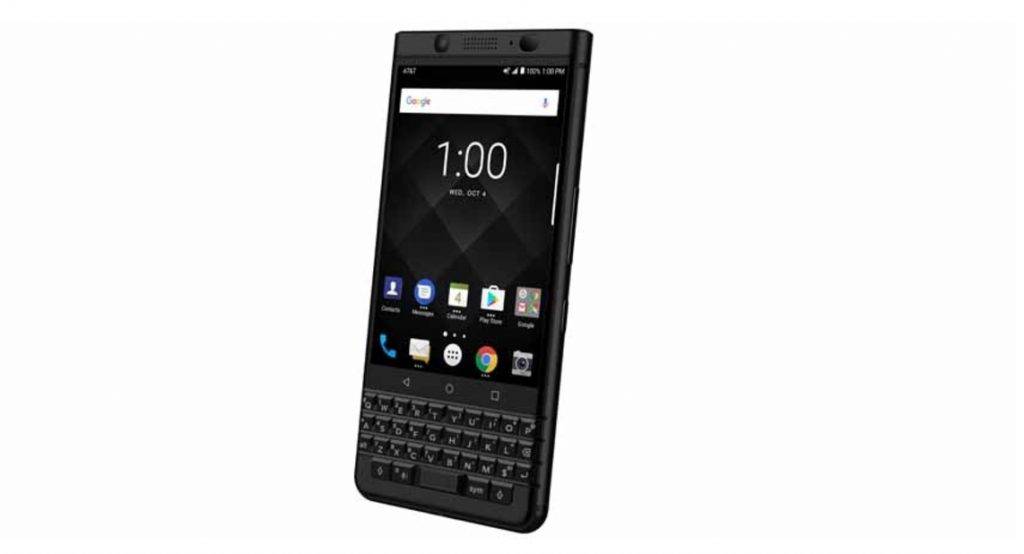 You can get the BlackBerry KEYOne for $16.67 per month for 30 months on AT&T Next, if you have “eligible service”. They didn’t say how much it would be if you want to buy it in cash, but that is probably around $500 or so.