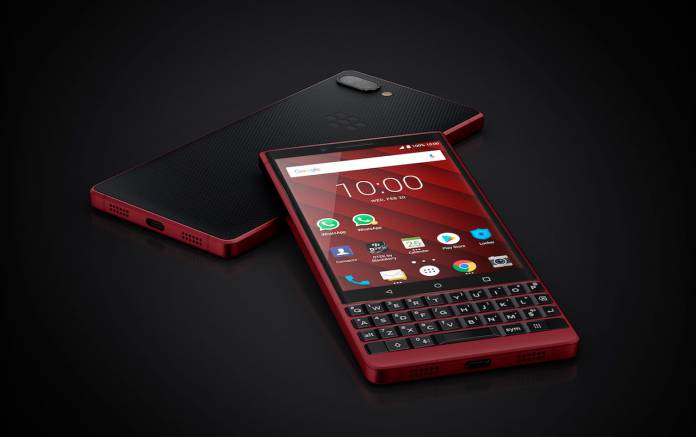 If you were expecting an announcement from TCL / Blackberry about a new device at the Mobile World Congress, then it looks like you will be disappointed. Sort of. They did announce something though as they unveiled a special red variant of their well-reviewed Blackberry KEY2. Even better, this device actually has more storage than the original and it also comes with several software improvements. So if you were still on the fence about getting this one and red is your favorite color, then this should push you over that fence.

The KEY2 Red edition turns the aluminum frame of the device, well, red. The reddening of the device includes the side buttons, the camera trim, the accents, and the back panel. It’s a good and striking alternative color from the more staid silver and black versions. It takes after the cheaper KEY2 LE’s champagne, red, and blue colors, as not everyone would appreciate the more “sober” ones.

There’s also good news who think that the original 64GB of internal storage is not enough. This time around, the 6GB RAM has double the space with its 128GB ROM. And if that’s still not enough, you still get a microSD slot for additional space. Aside from running on Android and having a Google Assistant trigger with the Convenience Key, the Red KEY2 also has some software changes and improvements.

There is a new Action Bar that you can find at the bottom of the Hub+ apps so you can get faster access to things like sort, compose, and search. You also get a revamp of the UX of the Blackberry productivity suite so things like the hub and the calendar are easier to use and nicer to look at.

The Blackberry KEY 2 Red will be priced at $749 and is now available for pre-order in Europe but will also be available in North America, Europe, the Middle East, and Asia. No word yet when it will go on sale in those areas. 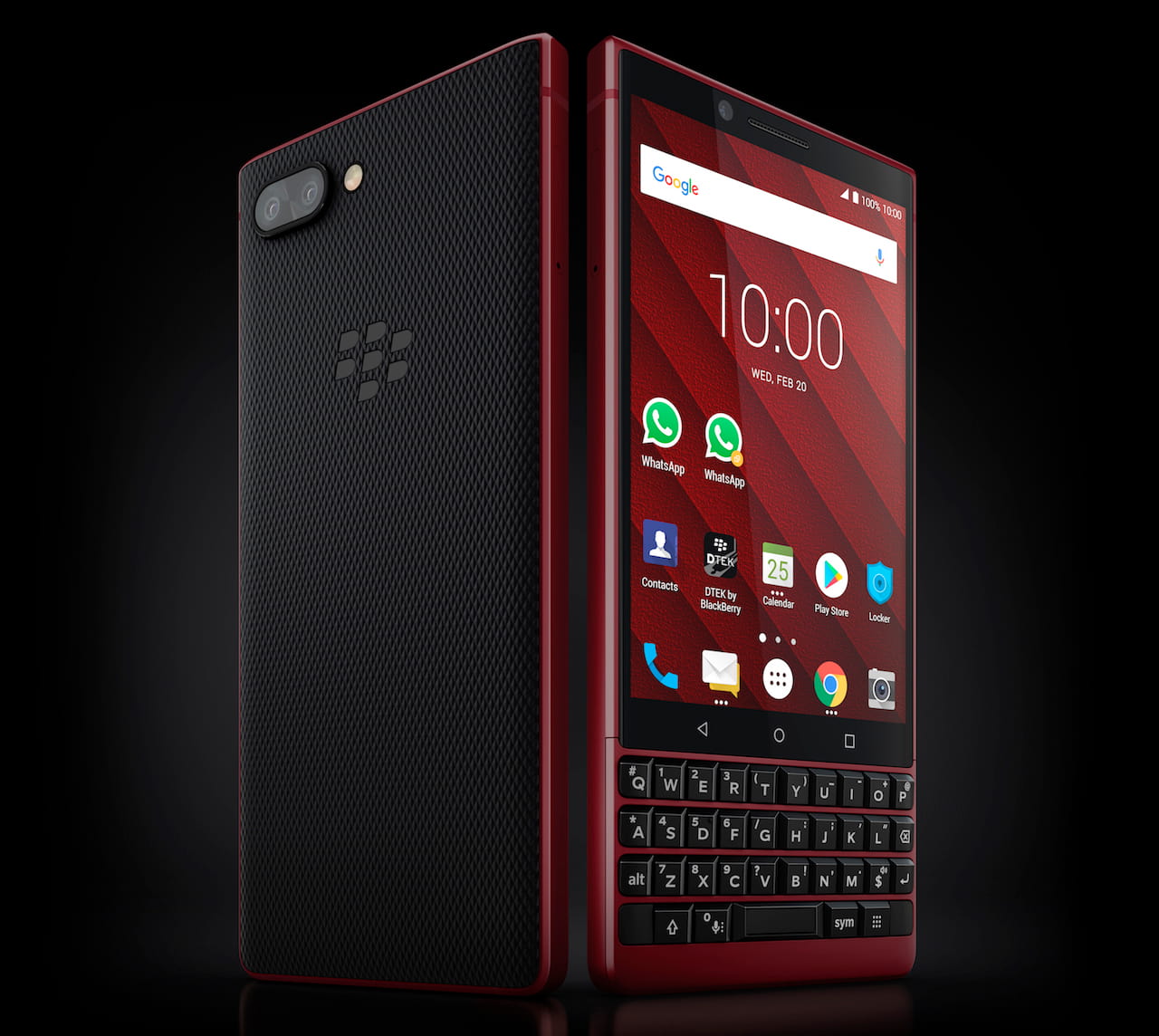