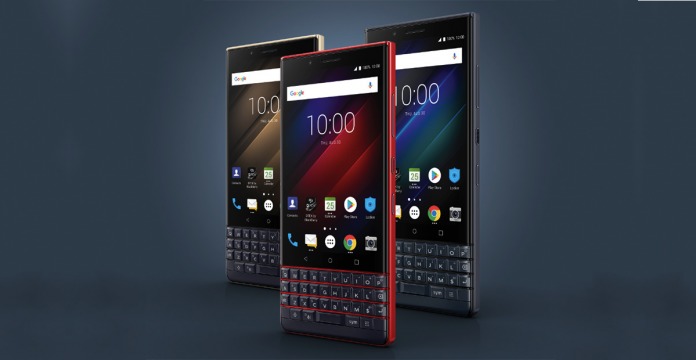 The BlackBerry KEY2 LE was officially announced by TCL back in August at the IFA 2018 in Berlin. That was after a series of leaks, rumors, and speculations. The device is a more affordable variant of the BlackBerry KEY2. It’s actually the BlackBerry KEY2 Lite we’ve been waiting for since the new phone’s launch. It has finally reached Europe and was up or pre-order after being listed on Amazon. A blue variant was leaked as well but it’s only now that we’re mentioning colors.

The BlackBerry KEY2 LE is now available in Champagne and Atomic colors. There is still exclusivity though since the Atomic Color will only be available from Best Buy.

Meanwhile, the Champagne color will be sold by different stores apart from the Slate Grey option. In total, there are three color options available for the consumers.

There’s only one downside though: the price. The BlackBerry KEY2 LE Slate Grey costs $499.99 while the Atomic and Champagne will cost $50 more.

To review, the phone comes equipped with the following: 4.5-inch 2.5D Full HD screen, 1620 × 1080 display, Qualcomm Snapdragon 660 chipset, 6GB RAM, 64GB or 128GB onboard storage, and a 3500 mAh battery. It works with GSM networks like T-Mobile or AT&T. The QWERTY keyboard is still present. Both Best Buy and Amazon will sell the Android phone.