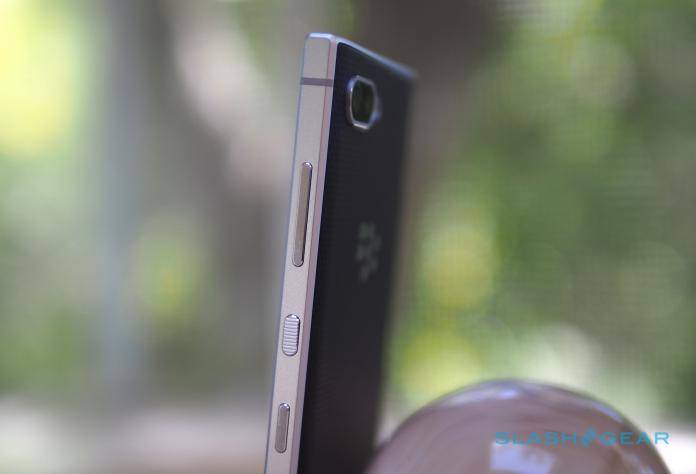 People have pretty mixed feelings about the recently released Blackberry KEY2. Those who miss having a physical QWERTY keyboard are probably more inclined to buy it but those who have already been living with digital ones may take a bit of convincing to give it a shot, especially given its price. But it looks like TCL is about to release another variant of the device that is almost a clone of it, if an FCC listing is to be believed.

The device listing for the BBE100-2 showed up in an FCC listing and based on the specs indicated, it is almost the same as the KEY2 that was already launched. The size and the details seem to almost be the same but obviously, that doesn’t make sense. So if you dig deeper, there are differences, as Geekbench posits. The BBE100-2 will supposedly have 4GB RAM and a Qualcomm processor with sdm660. So we can assume that this is a lite version as the KEY2 has 6GB RAM and a Snapdragon 600 processor. 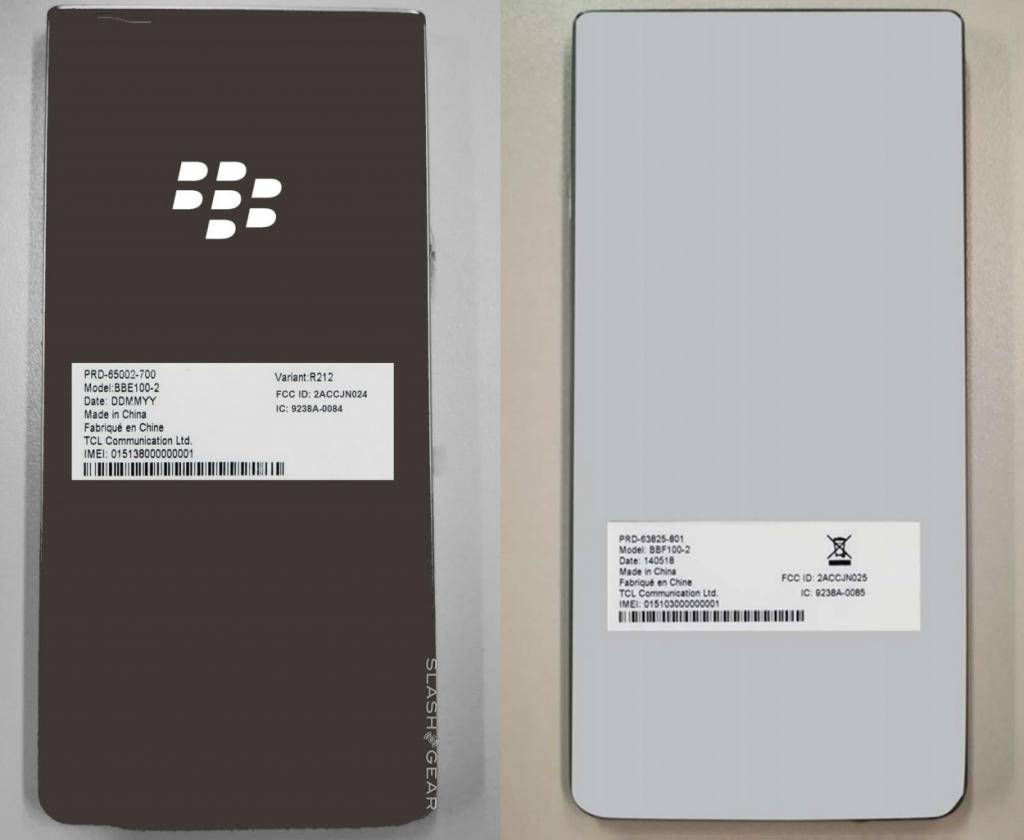 The Blackberry KEY2 official listing actually has three model numbers: BBF100-1, BBF100-2, and BBF100-6. The first two are for the different network bands and only have support for one SIM card while the last one is the dual-SIM variant which is specifically made for certain markets that prefer to have two sims on their phones. They’re all currently available in the market so this BBE100-2 is supposedly something new that is still receiving FCC approval.

As to whether or not the Blackberry KEY2 is any good, it really depends on whether you are “loyal” to the Blackberry brand and its physical QWERTY keyboard. Because that is basically the appeal of a smartphone like this. The security and software updates are also pretty good, as well as the battery life and the build quality. But as for other things like the camera and the specs, you can pretty much find that in other flagships.

The unlocked version of the Blackberry KEY2 is priced at $649.99 so that might be another consideration. If this new model in the FCC listing is indeed a lite version of the current device, then it will probably be a little bit cheaper so you might want to wait for that, if you’re still intent on getting a smartphone with a physical QWERTY keyboard.