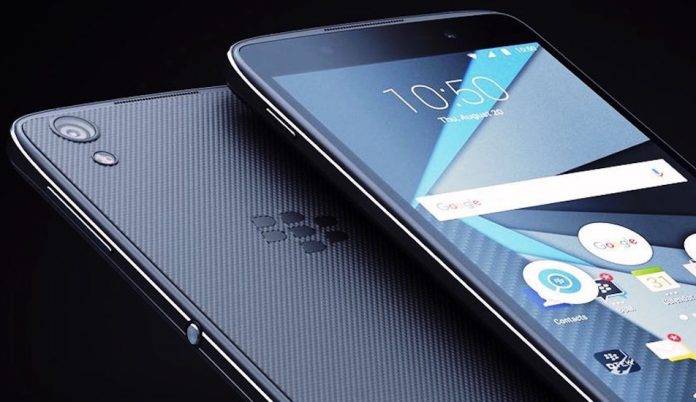 BlackBerry isn’t giving up. Yup, the Canadian smartphone pioneer is becoming more aggressive in the business. It’s no secret that the company has several partners to continue on with the business. It’s no longer producing the hardware but has tapped other OEMs. We’re familiar with TCL, Alcatel’s parent company, as the similarities between the latest BlackBerry and Alcatel phones are obvious.

BlackBerry also teamed up with Optiemus Infracom last year. It’s a telecommunications company based in India that delivers the latest technology to the consumers. BlackBerry has decided to strengthen the relationship by signing up a long-term licensing agreement with the Indian company.

BlackBerry is licensing its brand and software to Optiemus so expect future products manufactured and designed by Optiemus. It will then market, sell, and support the new BlackBerry devices in India, as well as, Bangladesh, Nepal, and Sri Lanka. All markets are estimated to have around 1.5 billion people.

BlackBerry will still be committed to mobile security of the devices but this move will mean more licensees are expected to design, produce, and deliver new BlackBerry-branded phones. This means BlackBerry may now focus on services and software and India as an emerging market, is believed to see more innovations and mobile growth. Next to China, it is the second largest mobile market now.