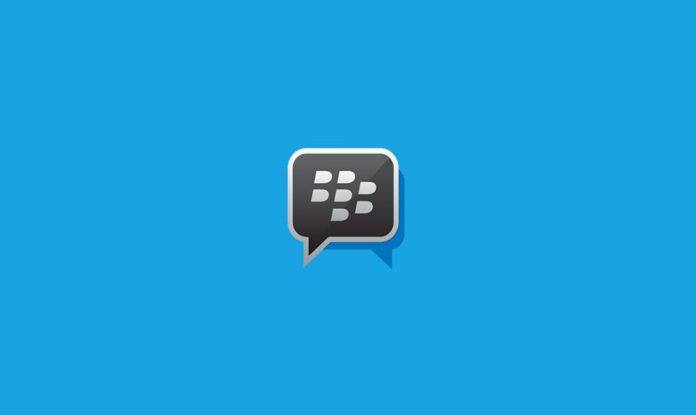 If talks can’t finish the job, then a lawsuit will supposedly do it. At least that’s what Blackberry is hoping will happen as they officially file several lawsuits against Facebook and its various products for alleged patent infringement. They are accusing Facebook and its other products like Instagram, WhatsApp, Messenger, etc of developing apps and features that are actually infringing on BlackBerry’s “mobile messaging intellectual property.” The legal complaint has been filed in the Central District of California after years of talks without any progress.

Blackberry claims that they have invested “substantial sums” in research and development and also filing various patents when it comes to communication technologies, only for Facebook to infringe on their Intellectual Property. Specifically, they mentioned their progress with Blackberry Messenger which “revolutionized instant messaging” but then Facebook created apps that co-opted their innovations in terms of security, user interface, and functionality enhancing features.

Blackberry says they have spent years talking and negotiating with Facebook but since there wasn’t any progress made, they decided to go through legal means. The document states the various patents that Facebook allegedly infringed on, which includes cryptographic techniques, UI improvements, combining mobile messaging with mobile gaming, battery efficient status updates, and other things.

They specifically pointed to products like Facebook Messenger, Messenger Lite, Pages Manager, Workplace Chat, Facebook.com, WhatsApp Messenger, and the Instagram app. They are looking for sufficient compensation for the “damages” that were sustained by the company because of this infringement. There hasn’t been an official statement yet from Facebook regarding the lawsuit.