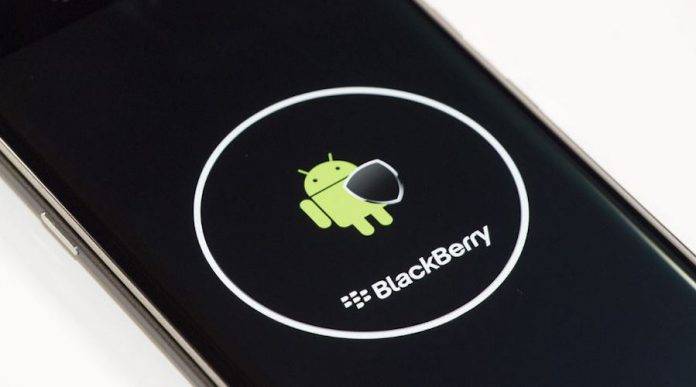 BlackBerry is still in the mobile business. We can’t say it’s going stronger but it’s still operating and has more phones in the pipeline. We’re looking forward to that BlackBerry DTEK60 aka Argon after the DTEK50 and PRIV. We’re just curious to know if BlackBerry will totally end manufacturing of phones and instead outsource them since the DTEK50 is only a repackaged Alcatel Idol 4.

The upcoming BlackBerry Argon is believed to be the Alcatel Idol 4S. We don’t doubt that the Canadian smartphone pioneer has made a deal once again with TCL. And just recently, the company announced that they are ending hardware production. This isn’t exactly a bad thing for BlackBerry. This only means it can now strengthen software development. As a new strategy, BlackBerry will focus more on applications and security especially.

BlackBerry made this important announcement during a quarterly earnings call. A representative said this move will allow the company to “reduce capital requirements and enhance return on invested capital”.

BlackBerry used to be THE smartphone company to trust before Apple, Nokia, and all other OEMs came into the picture. For some reason, it didn’t quite pick up the smartphone trend. It was left behind even though it was a pioneer in the business. Back in 2008, market cap was $80 billion. That was before the iPhone and Android entered the game. After a few years, BlackBerry saw a decrease in sales. As shared by YCharts, BlackBerry was selling millions in 2013 but this year, only less than a million. Looking at the Q2 sales each year since 2013, the company sold the following:

We’re not really sure what happened to BlackBerry but it could be because of the changing strategies. The BlackBerry PRIV was the first Android-powered device to be introduced in the market. We were expecting people would buy the device but unfortunately, probably because of the high price, the market wasn’t kind to it.

CEO John Chen has always been positive about the company, saying that BlackBerry is not going down. Yes, we believe so but they really need to amp up their marketing and strategy. BlackBerry’s security is definitely topnotch but we don’t know why people aren’t patronizing the phones. Well, we can only think of the pricing. Maybe the company should rethink of the prices and sell more affordable phones–cheaper than the Priv and other mid-range phones from other OEMs, perhaps?