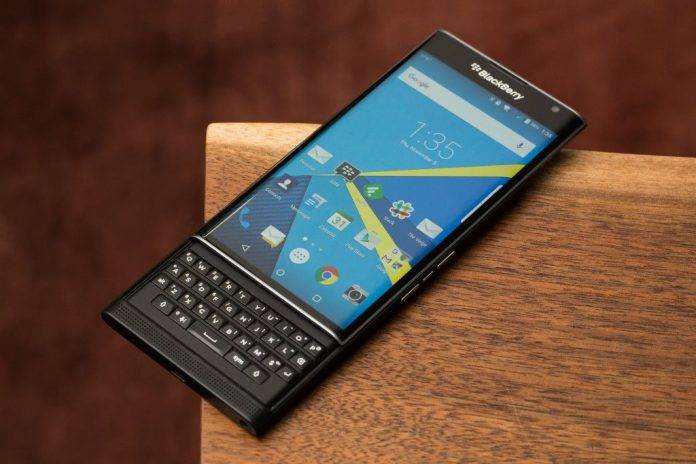 The BlackBerry Priv was one of BlackBerry’s first Android devices – it carried the same design language from the Canadian company, but it was one of their first to try Android, all in 2015. Two years hence, the specs of the Priv are still somewhat competent, and one of the questions owners have is if it will be bumped up to Android Oreo. That question has now been answered by BlackBerry, and most owners won’t like it.

If you go by the specs of the BlackBerry Priv – Snapdragon 808 chipset, Adreno 418 graphics chip, 3GB RAM and 32GB internal storage – one could make the argument that this phone could probably run Android Oreo. But BlackBerry Mobile Solutions General Manager Alex Thurber has come out to say that the Priv will not receive an update to Nougat. It launched with Android Lollipop and received an update to Marshmallow in 2016. Sadly, there will not be another software upgrade forthcoming. In a podcast interview, Thurber sad that “the amount of work required to get all the partners together behind such an update is next to impossible.”

He did mention that BlackBerry will continue to roll out security updates for the Priv, and that these updates alone “required a complex matrix of partners working together, including the licensees, carriers, Qualcomm and BlackBerry.” Another thing he mentioned was that the BlackBerry KeyONE would indeed be getting a bump up to Oreo.

The only question with the KeyONE’s Oreo update would be when, and that information was not forthcoming in the interview.