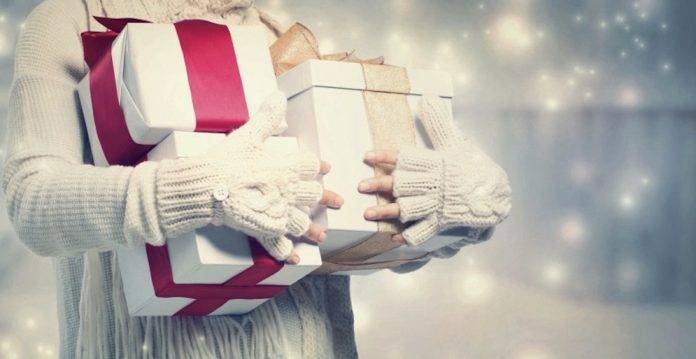 We didn’t hear any Black Friday deal from BlackBerry but since holidays are coming soon, the Canadian smartphone pioneer has just announced the latest software update. Well, it’s not really a holiday promo (not yet) but the holiday update is good enough to be considered as a special gift. The BlackBerry Android phones namely the PRIV, DTEK60, and DTEK50 are ready to receive some improvements to the BlackBerry Launcher,BlackBerry Keyboard, and the Hub+.

Updates to the BlackBerry Keyboard include fingerprint support and extended support for Chinese language. Switching languages is quicker and more responsive now while the visuals of the keyboard have been enhanced.

Over-the-air(OTA) notifications should be received as soon as the new version reaches Google Play. You can always check manually though by going to My apps & game and then choose ‘Update All’ or ‘Download’.