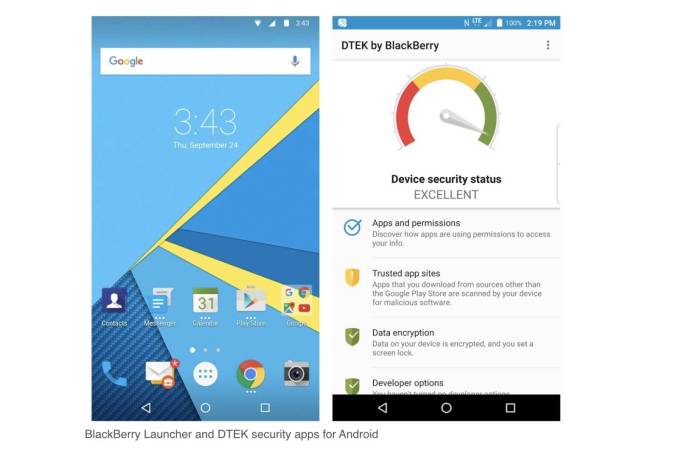 In a move that is not really surprising if you’ve been following Blackberry news lately, some of their branded Android apps will now reach end of life by summer this year. Previously, some of the apps that were unique to the Blackberry name already reached end of life back in 2019 and now the rest of them will not be supported with any updates after August 31, 2022. This follows the recent announcement that legacy services that allowed those still running Blackberry OS to call and text shut down by January 4.

Liliputing reports that several of the Blackberry-branded Android apps, or the ones that were left from the original end of life back in 2019, will also be getting their end of life by August this year. This means that these apps may still work but they will no longer receive support or get updates. Some will also just be able to run on Blackberry-branded phones but they will not be pre-installed in any of the upcoming devices that may still be released.

These apps may still be available in the Google Play Store like previous apps like Productivity Tab, Battery Center, Notable, and Device Search. But really, what use are the apps if they will not get updates and even customer support. Might as well just switch to other similar apps and give up on these apps, if you haven’t yet. The dream of Blackberry has been gone for some years now even if some are still stubbornly holding on to it.

If ever Onward Mobility or someone else does bring a Blackberry phone to the market, it will most likely be something in name only and not really the software. What people loved about these devices were the physical keyboard so that may be something that other OEMs can look into.