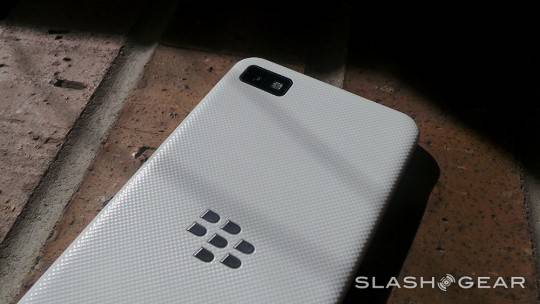 Say goodbye to Blackberry. Well we can say goodbye officially considering we all have known this was coming for quite some time. Not to mention the earnings report last week showing nearly $1 billion in loss, things weren’t looking too good. Just hitting the wires is news that BlackBerry has been acquired by a Canadian Financial company for the tune of $4.7 billion.

Fairfax Financial, which is a company in Canada that specialized in insurance, has reportedly just agreed to purchase the company at $9 per share, coming in at around $4.7 billion US dollars. The company deals with lots of financials, and engages in property, casualty, and life insurance and reinsurance, investment management, and insurance claims management. At least according to their own webpage. This is a major shock, as we all thought another mobile or electronic company would snatch them up. To be specific, they’ve signed a letter of intent to buy, so this isn’t final quite yet.

Personally, we were hoping someone like Lenovo would acquire BlackBerry to help with their Android smartphone and tablet aspirations, but clearly that won’t be happening now. After multiple failed promises, getting complacent and showing up late to the smartphone game, and other things we’re sure you all know, BlackBerry has struggled. Here’s to a new chapter. Whatever that may be.

Shares have been halted for the company, and they will resume at 2:00 PM according to statements from media, and earlier they were already down 5 points on the day. We’ve learned Fairfax was already Blackberry’s largest shareholder, but that’s all we know at the moment. This news has just hit the wires and we’ll be learning more soon enough. This also means those rumors on why BBM for Android didn’t launch yesterday were just excuses, and they were simply waiting for this deal to be finalized. Now we’ll have to wonder if they’ll ever release the app. Stay tuned.