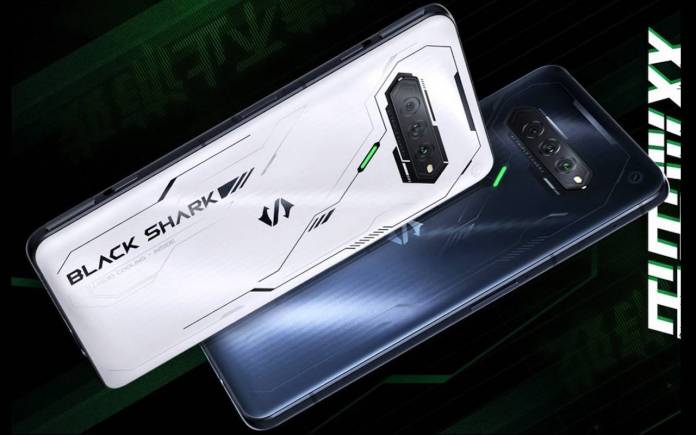 The Black Shark 4 was teased and then revealed earlier this year. The new gaming phone series finally went up for pre-order and we soon saw a unit surviving a durability test. We also saw a teardown video. Fast forward to a few months later, a special variant is ready: the Black Shark 4S Gundam Edition. This one is definitely a more advanced model. No, we’re not just referring to the 4S and Gundam in the name. The specs and features are expected to be upgraded from the earlier variant.

This gaming smartphone is expected to launch on October 13. Designed with Gundam SEED, the co-branded smartphone will come equipped with a Samsung E4 AMOLED screen with 144Hz refresh rate, 720Hz touch sampling rate, and triple rear camera system as shown in the teasers.

The design of the Gundam version doesn’t include the previous X in the original version. This Black Shark 4S will also come with shoulder triggers, dual-zone screen pressure sensing 5.0, customization functions, and edge locking. Other possible features include 7-step strength adjustment to achieve different pressure strength needs, as well as, button intelligent mapping.

This will be an exclusive limited edition release. Real Gundam fans will love this in either White or Black. No word on pricing and availability yet. We’ll know everything tomorrow when the Black Shark 4S Gundam Edition officially launches.