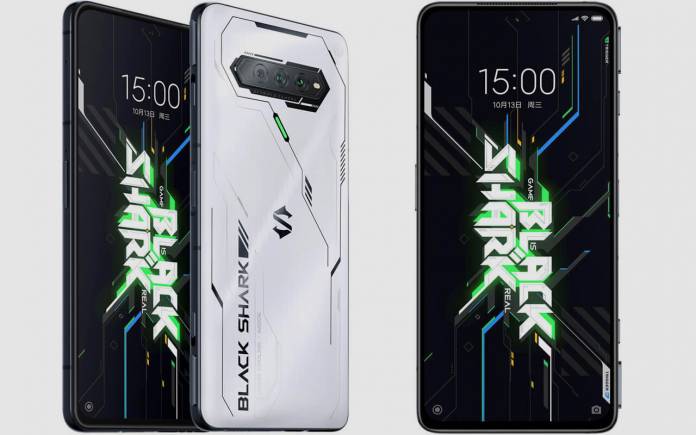 The new 4S and the 4S Pro don’t have much to separate them from the other, but the gaming smartphones come with a redesigned back in comparison to their predecessors. The phones befitting the gaming urge have ergonomic controls, shoulder buttons and advanced liquid cooling to deliver unhindered performance. 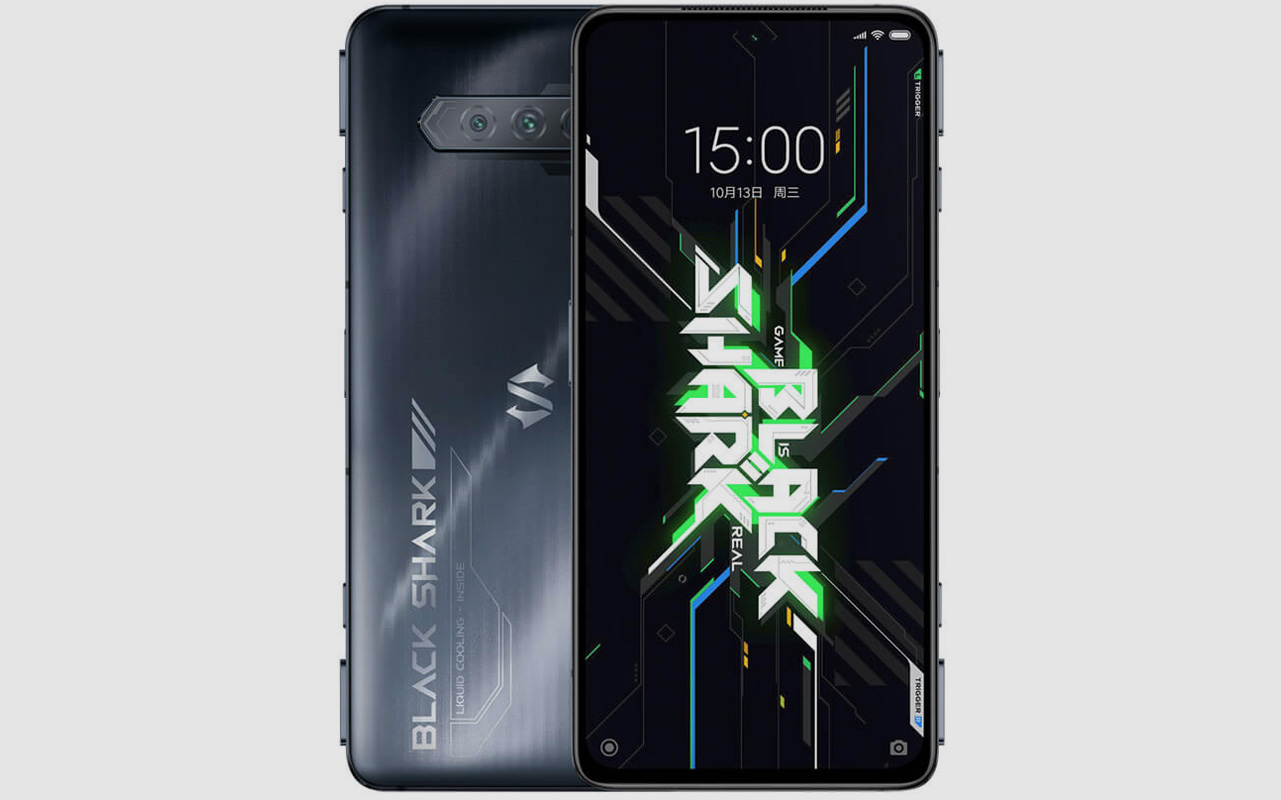 For the optics, the Black Shark 4S Pro is spearheaded by a 64MP main camera followed by 8MP ultrawide camera, 2MP depth sensor. The 4S on the other hand has a 48MP sensor while the other two sensors remain the same. Interestingly, both phones have a 20MP selfie camera.

Black Shark 4S Gundam edition is a nice, customized version of the phone with a reworked back panel and blue and red shoulder buttons. While the innards remain the same, it is provided with a customized protective case and is packaged in a themed box.