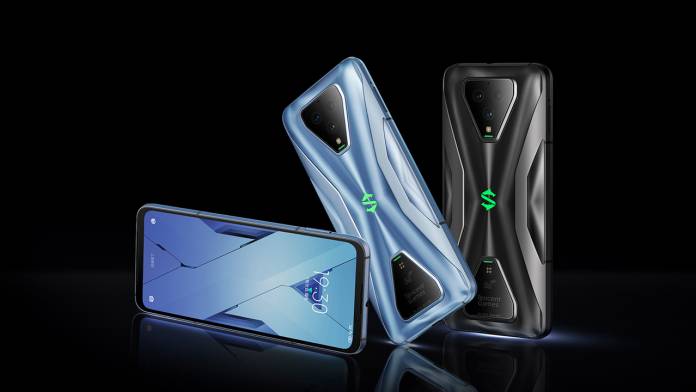 Seems like gaming phones in 2020 are all the rage and Xiaomi is joining the bandwagon too. Finally, the successor to Black Shark 3 has arrived in the form of Black Shark 3S with some upgrades. The phone’s 6.67-inch AMOLED display (at 1080p+ resolution at 20:9 aspect ratio) now has a 120Hz refresh rate and the touch sampling rate has improved to 270Hz with touch latency of 17ms. We expected to see the latest Snapdragon 865 Plus SoC on-board but it has the Snapdragon 865 processor.

The phone is available in the Chinese market initially and global release follows in the coming months. Other specifications of Black Shark 3S are top-of-the-line and what you’d expect from a gaming device. There’s 12GB LPDDR5 RAM and UFS 3.1 storage in 128GB, 256GB and 512GB variants.

Other hardware specifications are virtually the same – there’s a 4,729mAh battery with a bundled 65W fast charger which is crazy fast. The camera setup is also unchanged with a 64 MP sensor (f/1.8 aperture), a 13 MP 120-degree FOV ultra-wide lens (f/2.25), and a 5 MP depth sensor. Surprisingly, the 20MP lens on the front is embedded on the top bezel rather than being a hole punch form factor which is the norm these days. 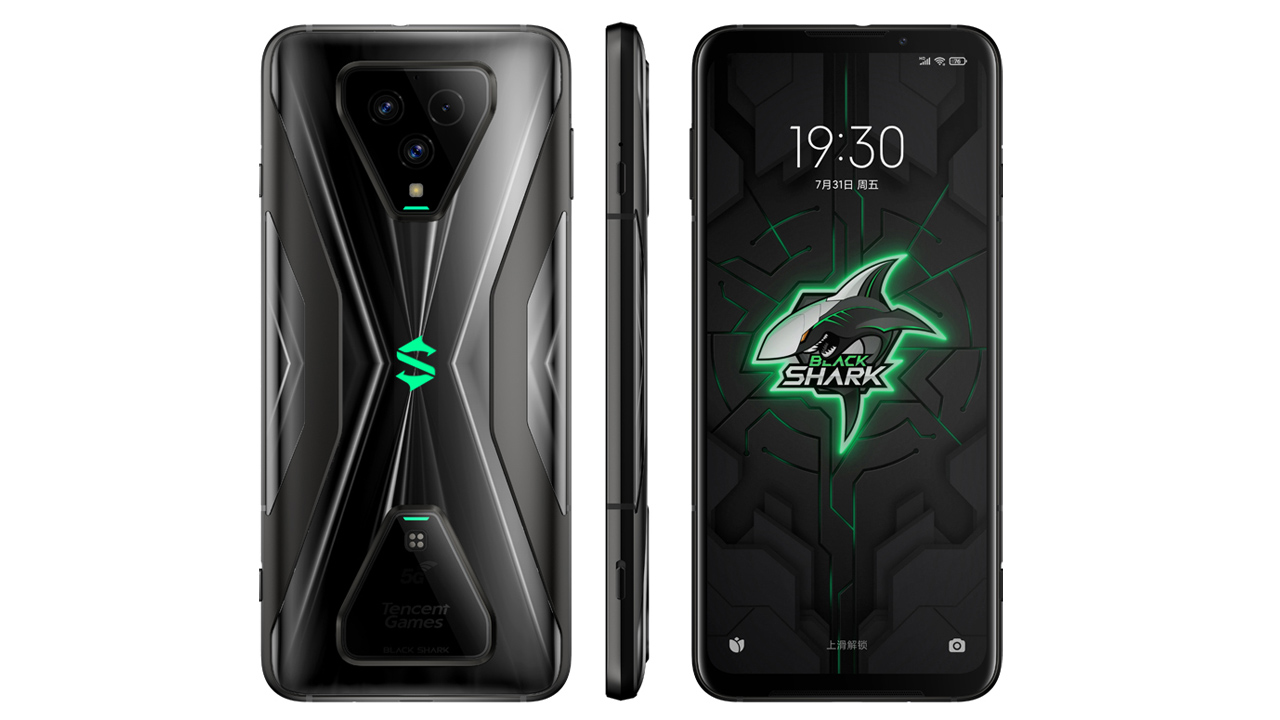 The gaming device has the Joy UI 12 on top of the Android 10 – tailored for gamers. It has custom modes and macro controls so that gamers can have seamless gaming experience. And yes, the phone has the capacitive shoulder buttons for tactical advantage in gameplay.