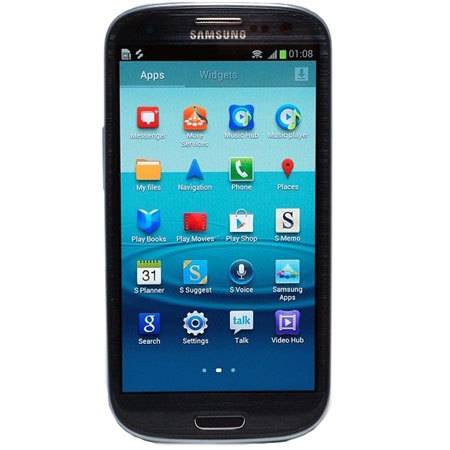 It looks we might be closing in on the release of the black Galaxy S III, as UK retailer Clove has given it an October release window. Of course, we don’t have a solid release date yet, but with Clove saying that it’ll be out in October, we’re closer than ever to locking one down. Aside from the new black color, this version of the Galaxy S III also comes with a pretty major improvement: there’s reportedly a variation that comes with 64GB of storage, something the international version of the phone lacks.

That’s sure to get some smartphone fanatics excited, but that seems to be it as far as the improvements go. Other than the increased storage capacity, the phone still comes with the same Exynos quad-core processor clocked at 1.4GHz, the same 1GB of RAM, the same 4.8-inch Super AMOLED display, and the same 8-megapixel camera. That’s hardly a knock against the device however, as those specs were pretty solid to start with.

Samsung hasn’t officially confirmed the black Galaxy S III yet, but with it popping up on Clove’s website (among other store sites), it’s as good as confirmed. Unfortunately the Clove posting doesn’t cover price, but if it is indeed launching in October, expect an official announcement from Samsung soon. Keep an ear to Android Community for more information!