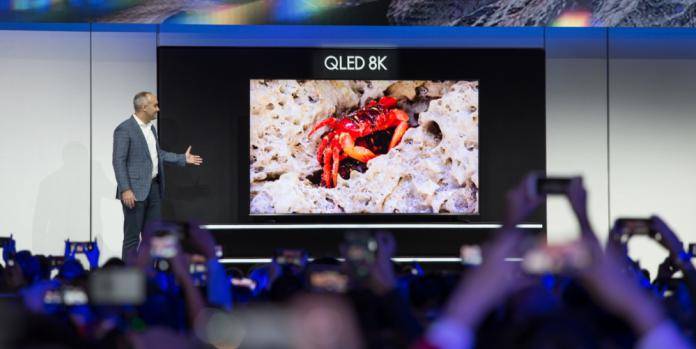 Samsung certainly has big plans for this 2019. The Samsung Galaxy S10 is the South Korean tech giant’s 10th Anniversary flagship phone offering. It will be available in three models: the Galaxy S10, Galaxy S10 Lite, and the Galaxy S10 Plus. A fourth mobile variant may also be available with 5G support but will be announced later. This 5G smartphone is expected to be introduced in the first half of the year or just before the Galaxy Note 10 is unveiled.

At this year’s CES event, Samsung has started to present the future of connected living by introducing a number of new technological advances in artificial intelligence (AI), 5G, and IoT. Several new products will roll out in the coming days as Samsung aims to deliver a more “Connected Life”.

For its smart assistant, Bixby will be made smarter with Google apps support. There is not much detail available but we know Bixby will evolve into a more open AI and scalable platform not only for smartphones but also for other devices and home products.

We’re assuming other Samsung smart home gadgets will have Bixby starting with the 2019 QLED and premium TVs. Other smart appliances will soon be ready with Bixby so the next time you buy a smart aircon, washer, or refrigerator, expect it to have built-in Bixby.

Bixby is also said to be available on robotics platforms and the Digital Cockpit. Google is also teaming up with Samsung officially to make Bixby more useful. Some of the popular Google and Android apps we know may be available on Bixby soon.

Bixby is getting some love from Google as the Google Play, Google Maps, YouTube, and Gmail will soon work with the assistant. We’re assuming the next Samsung smart TV can someday understand your Bixby voice commands.