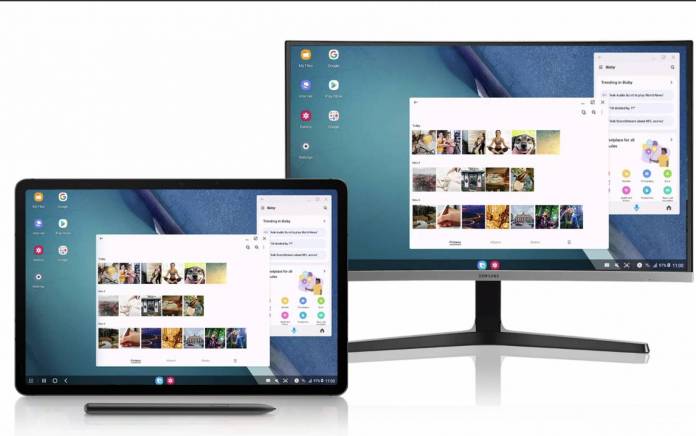 The past few weeks, we’ve been hearing rumors that Samsung is giving in to Google’s request to just push Google Assistant as their devices’ digital assistant instead of Bixby. And we’ve seen some evidence to support that rumor. But it seems like Samsung has also quietly released a major update to Bixby even though it’s been released to a limited number of users. Now it looks like Samsung is spilling the beans on what to expect from this update when it finally comes to your device.

According to SAM Mobile, the update will bring a whole new redesign for Bixby’s user interface. including the color of its background and the location of Bixby capsules. You will no longer have separate Home and All Capsule categories but instead get a single home screen where all Bixby-related information can be found. This of course makes sense and should have been part of the original design but at least we’re finally getting one.

Another aspect of Bixby that’s getting a significant UI change is Bixby Voice. Its screen occupancy has been reduced when it’s active after users have been complaining about it previously. It will no longer go full screen when you’re using an app like Maps and then you trigger Bixby to ask it something. Instead it will just be present in a small part of your screen to not distract you from the main app you’re currently using.

Another significant improvement is that Bixby can now be used with Samsung DeX as part of better integration between your smartphone and smart TVs and bigger screens. You will be able to use voice commands to be able to control various aspects of the UI to help with your productivity while using DeX or at least make it more convenient for you.

The Bixby update should be rolling out to a wider release over the next few days. Hopefully, at least for loyal Bixby users, this means Samsung is not giving up on its digital assistant just yet.