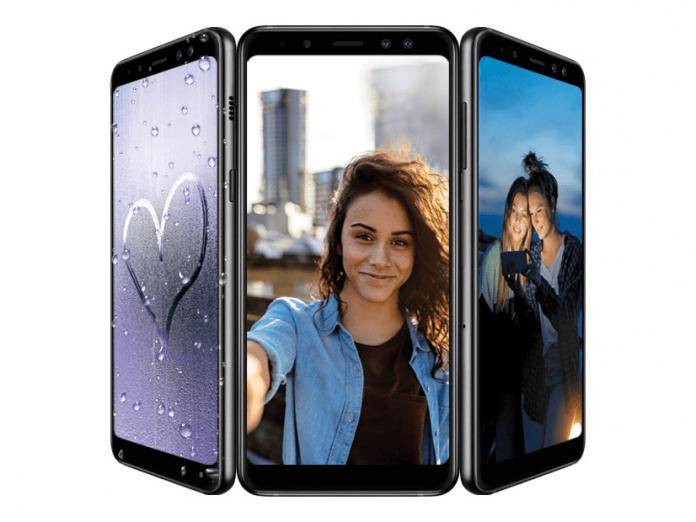 While Samsung is still a formidable global brand, it has been struggling sales-wise in light of the increasingly tough competition from Chinese brands and other OEM stalwarts. The less-than-impressive Galaxy S9 has probably hurt their bottomline and so they need to come up with something extraordinary to rock the market again. We’re all waiting for what the Galaxy Note 9 and Galaxy Watch will be bringing, but beyond those two devices, it looks like the Korean brand is also exploring other products, with the rumored Bixby Speaker and a foldable Galaxy X for next year.

We’ve been hearing about a possible voice-activated smart speaker that will highlight Bixby for some time now. A new report from the Wall Street Journal is saying that a launch is just a few weeks away and that we can expect a “bowl-shaped device” that will have LED lights and legs. The speaker will reportedly be marketed as a music player but it will have Samsung’s smart digital assistant Bixby as its crowning glory. It will even have a “sound shifting” feature so that it will direct the sound to whichever direction the voice issuing the command is coming from.

The speaker will be priced at around $300, which should make it at par with the Google Home Max and HomePod, at least in terms of price. It might be unveiled together with the Galaxy Note 9 at the launch event on August 9. However, there doesn’t seem to be any indication that there will be a standout feature with this speaker, which should make it tough to compete against the Echos and the Google Homes that are already getting a large piece of the smart speaker pie.

But when it comes to innovative products, probably the one that people will be looking forward to is the rumored foldable smartphone. We’ve seen various patents over the past couple of years and the same report from the WSJ says that we might be seeing it by next year and that it will indeed be called Galaxy X. Well, if the report is to be believed. It will be released early next year in celebration of the 10 years of the Galaxy S series. Obviously, the selling point here is that its display will fold in half, just like a wallet.

The foldable device will have a 7-inch display and when it’s folded, you will get a secondary display on the outside so you don’t have to unfold it every time you need to check something on your device. But since you have two separate displays, it will probably have a chunky battery. And given all that, it will be priced as high as $1,500. So they will probably not be able to sell that to the regular buyers but instead market it to a niche segment. We’ll probably be hearing more about this Galaxy X or codename Winner, over the next few months.