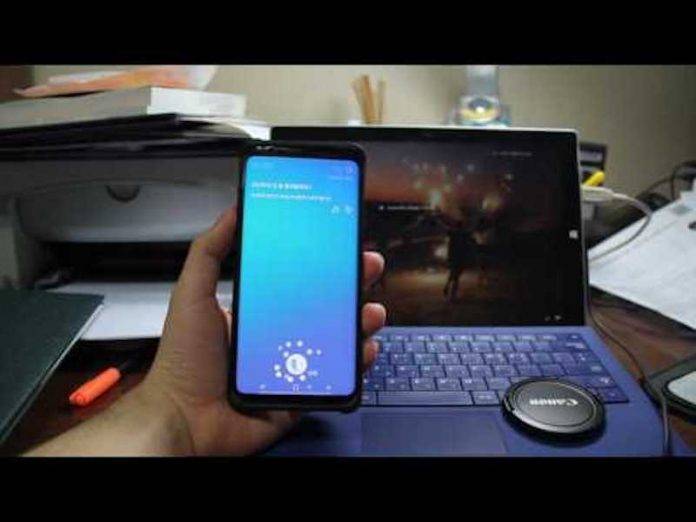 And you thought Bixby would have no use for you at all! Apparently, Samsung’s new digital voice assistant has been practicing his beats and his rhymes and is now finally ready to unleash its powers (or audition for the next big Korean rap show) to the world. Or at least the world that has devices that support it. Users have been uploading videos showing that if you ask it to show off his hiphop skills, the next thing you know, it is rapping and beatboxing its digital heart away.

Unless you’re a native speaker, you probably won’t be able to judge for yourself if its rapping is up to par since it is rapping in Korean. But the beatboxing isn’t that bad at all so maybe it is actually good or decent. We’re also not sure if it’s just one particular rap that it can do or if it has some arsenal in its hiphop library. We’ll find out more if this feature comes to other languages.

Lest you think this is all that Bixby is good for, the AI assistant can actually do voice-activated tasks for you, just like with Siri, Alexa, and Google Assistant like schedule appointments, read back email and texts and other things to you, add reminders and grocery lists, etc. There is also a Bixby button on the left side of the Galaxy S8 and Galaxy S8+ to trigger it. But for now, we’re pretty much fascinated with its rapping skills.

And to top it all off, there’s even an Easter egg there somewhere as one track actually spells out “I am better than Siri” or at least that’s what Android Authority’s Korean source says. Pretty bold move for the newbie. What’s next, challenging Siri and the others to a rap battle? 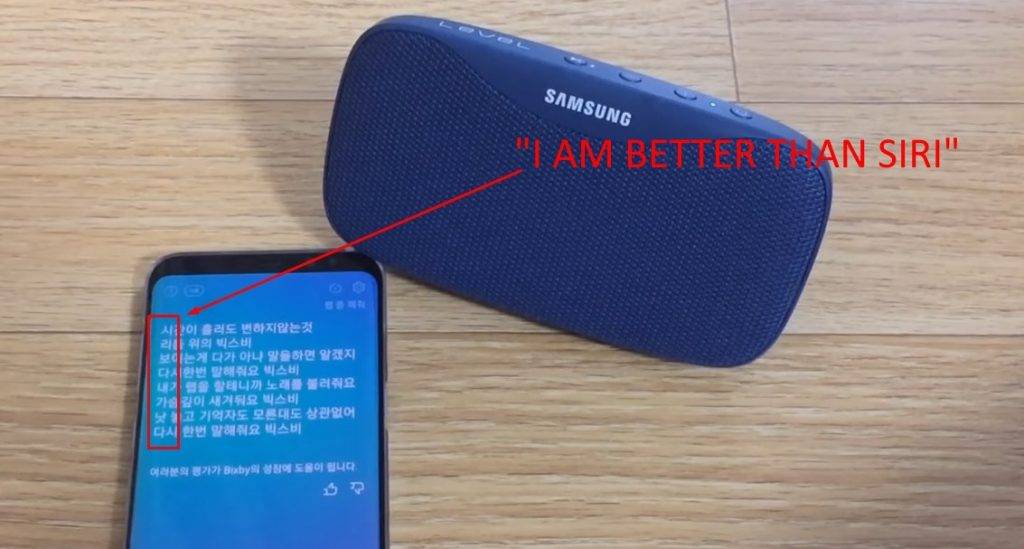