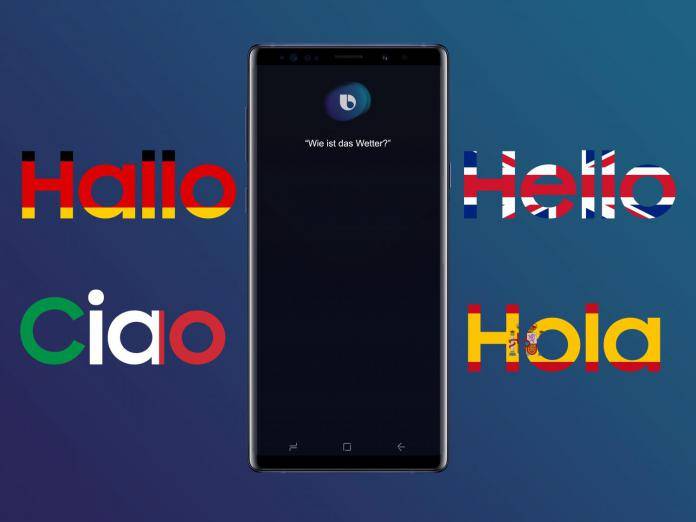 A digital voice assistant is only as good to you if it can understand you or you can make yourself be understood by it. Samsung’s AI-powered Bixby had a lot of limitations in terms of language support as it’s only available in Korean, Chinese, and English. However, it has finally learned new languages to expand its user base as it now has support for French, German, Italian, Spanish, and UK English. The bad news? Only Galaxy Note 9 users will be able to access this beta release.

Bixby’s main competitors, Alexa and Google Assistant (and well, Siri), are also limited in terms of languages they support. Alexa only has English, German, and Japanese while Google Assistant is a bit more lingually flexible with English, French, German,Hindi, Italian, Japanese, Korean, Portuguese(Brazil), and Spanish. Now Bixby is trying to add more users to its fold by opening it up to five more languages: French, German, Italian, Spanish, and UK English.

However, you will only be able to try out these new Bixby languages if you have a Galaxy Note 9 and if you’re in the beta program for Android 9.0 Pie. Once you’ve downloaded the latest beta version of the software, go to your Bixby settings and you’ll see all the other new languages that are now available. Just choose the one you want to try and test out Bixby’s prowess.

What makes Samsung’s AI-powered voice assistant a bit better than its competitors is that it works closely together with your smartphone since that is its major source (unlike Alexa with its Echo smart speakers or Google Home for Google Assistant). But in terms of actions and features, there is still a lot of improvement needed to be able to compete with the others. Adding new languages is a good step but they still need to level up their game.

VIA: All About Samsung