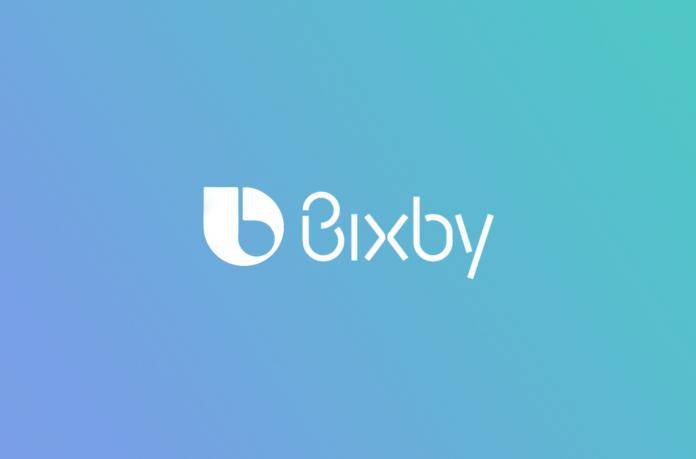 When you bring a version 2.0 of any app, it should mean massive improvements to the original version right? So when Samsung announced they were finally bringing Bixby 2.0 to their users, people got excited about what new things the digital assistant will add. Unfortunately for early users, it wasn’t working as it should be, including losing support for Google apps. It looks like Samsung may have finally fixed it as the latest update now brings back support for Maps, YouTube, and Gmail.

If you did choose to use Bixby over Google Assistant, you probably assumed that you would still be able to use other Google apps with the voice commands. But somehow the initial rollout of Bixby 2.0 removed support for some Google apps but fortunately, they have now brought it back, at least for the aforementioned apps. It makes sense of course since a lot of Android users use a lot of Google apps as their default apps.

You can use Bixby to write out and respond to your emails through the Gmail app. You can also command Bixby to navigate to a specific location, give you traffic situation information, and find the nearest restaurants to your current location, all through your Google Maps app. As for YouTube, you can find specific videos or search for reviews of the gadget you plan to buy or queue up yoga videos, etc.

Remember, Bixby 2.0 isn’t yet available for all Samsung devices. It launched with the Galaxy Note 9 last year and eventually rolled out to the Galaxy S9 and Galaxy S9+. No news yet as to when it will also be available for other Galaxy devices.