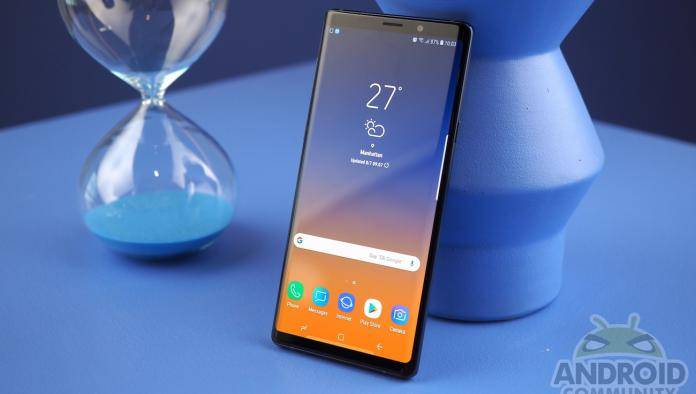 We believe there is no perfect device that has a perfect launch and a perfect record. As for Samsung’s Galaxy Note series, it’s been through a lot. The Note 7 fiasco especially was memorable but the South Korean tech giant managed to do better with the Note 8. This year’s Galaxy Note 9 is expected to perform better with the more premium specs, new and improved S Pen, plus the more powerful Dual Pixel camera system. There are some issues that we’re looking at though like the fact you can’t fully disable Bixby 2.0 on the Galaxy Note 9.

From the Galaxy S8 to the Note 8 and S9 and now on the Galaxy Note 9, the Bixby virtual assistant is getting a new version. Bixby can be activated by a single press of a physical button. Usually, it can be remapped to respond to other features or launch a function. But for the Note 9, sorry, but Bixby 2.0 isn’t allowing the button to be turned off.

Samsung doesn’t officially offer “remapping” but there are apps for that. One example is bxActions. It’s a different game on the Note 9 though as XDA developers themselves confirmed. You cannot disable the physical button.

According to the developer of bxActions, Samsung has removed the ability and so some old bxActions features no longer work. Some actions can still be understood like Single Tap to open-close-remap action launches. Double tap and long-press are not available as Bixby 2.0 cannot be disabled.

It can be frustrating especially to those who don’t really like Bixby. You see, the button gets in the way and clicking it accidentally to launch a feature you don’t like can be annoying.

Disabling the feature to “disable” Bixby is disappointing. We’re hoping Samsung reconsiders and review its decision for the sake of the Note 9 users.