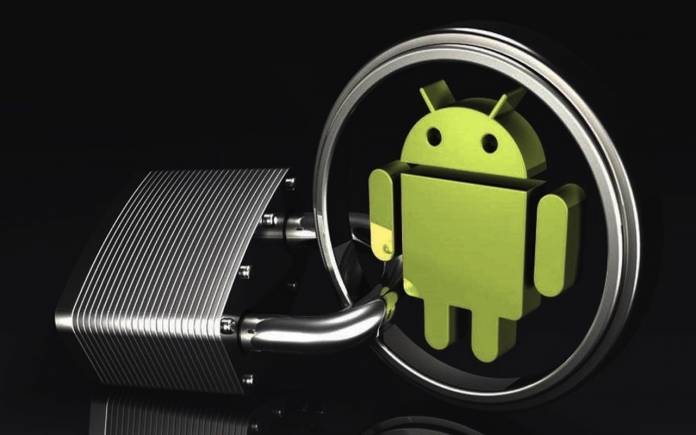 Here we go again. As much as we hate those viruses and other malware found within Android devices, we’re still glad there are groups and research firms that help in hunting them down. Bitdefender is another anti-virus software and cybersecurity company that shares with the public their discoveries. It’s been a while since we last heard from Bitdefender but we’re grateful for the latest information that involves 17 Android apps found on the Google Play Store. As per researchers from the company, there are over a dozen Google Play apps that are being hidden once installed.

What happens is a user installs the app. It then hides and then displays ads. So it’s more of an adware that gets very annoying after some time. The malicious app doesn’t hide right away. It waits for 48 hours before presence is hidden.

Displaying of ads happens as soon as four hours after installation. At first, a user may not notice it but it becomes very frequent although at random intervals. There is no way a user can see the pattern when the ads are shown.

All 17 apps combined have seen a total of 500,000 downloads. They were not detected right away because they act like any normal Android app or game. Most games work but ads are shown when the game isn’t played. Check out the 17 Android apps that turn to adware: 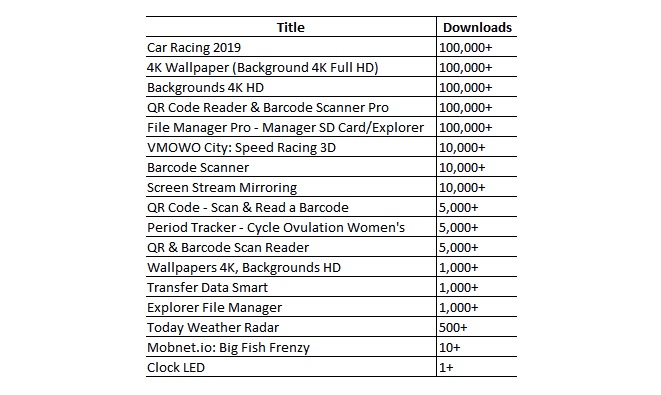