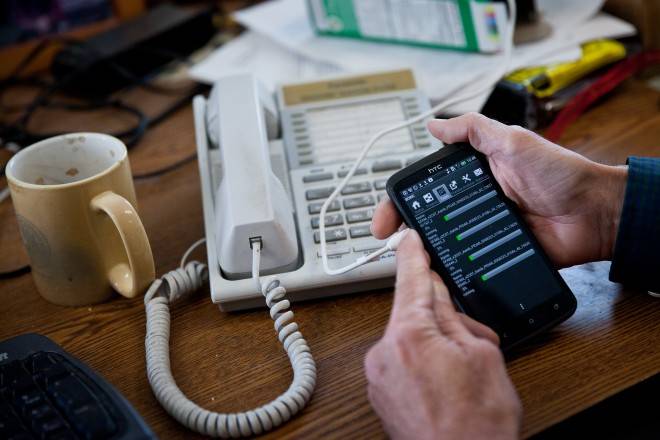 A professor named David Anderson from Berkeley University, the guy behind SETI@Home, has created a distributed computing platform using software called BOINC. BOINC stands for Berkeley Open Infrastructure for Network Computing. Anderson and his team have been working on porting that software program over to Android devices.

The professor and his team are building the software to run on both Android smartphones and tablets. According to Anderson, Android tablets and smartphones have CPUs and GPUs that are powerful enough to help feed the massive distributed computing system Berkeley has helped to create. The designers also created the smartphone and tablet software to be smart enough to shut down when temperatures of the mobile devices get too high.

A group of students attempted to migrate BIONIC to the Android platform all the way back in 2008, but the so-called BOINCOID project never really got off the ground. Over the next few months Anderson expects that apps will be released that can help analyze data for Einstein@Home, which is an effort to discover pulsars, black holes, and gravitational waves. Anderson also notes that the apps won’t be offered for Apple devices because Apple doesn’t allow applications that tap into the processor inside the mobile device.